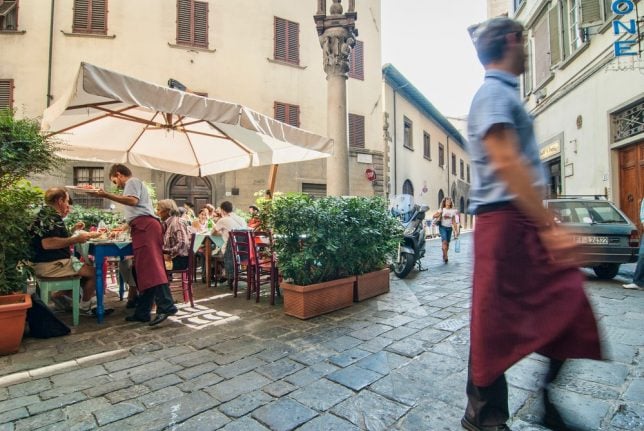 Staff in Italy's restaurants and cafes would benefit from a new minimum wage, the Italian government said. Photo: Depositphotos

Italian Deputy Prime Minister Luigi Di Maio is pushing for the government to introduce a minimum wage of nine euros an hour.

Di Maio told ministers from his anti-establishment Five Star Movement (M5S) on Monday that the government would “introduce a minimum wage as a priority measure” along with a flat tax and a law on conflicts of interest.

In a post on Facebook, he said the measure is “meant for gardeners, drivers, waiters, cooks, pizza makers, night guards, receptionists and many others.”

He said the law would “restore dignity to around three million underpaid workers,” adding: “It's a law present in many European countries and Italy cannot stand by and watch”.

Italy is one of a handful of EU countries, including Denmark, Cyprus, Austria and Sweden, that doesn't have a minimum wage law in place.

In the European Union, there are 22 states that have minimum wage laws. In those that don't, minimum wages are set by collective bargaining within specific sectors. Map based on the latest EU data available. Some amounts have since increased slightly. Map: WSI-Tarifarchiv.

Introduced first in New Zealand, Australia and the United Kingdom, minimum wage laws were then gradually adopted in other countries, including the United States.

The new Italian wage rule would only apply to those working in sectors whose salaries are not already regulated by a “national contract”, an employment contract that applies to specific categories of workers.

However some critics said nine euros an hour, which is close to Germany's minimum wage, was too high. And some said the idea would not solve Italy's problems with low pay or unemployment.

Andrea Garnero of the Organisation for Economic Cooperation and Development (OECD) said the idea of a minimum hourly wage “isn't the solution to the Italian salary issue or to problems of the Italian job market”.

The INPS stressed that this figure doesn't include agricultural and domestic workers, who are often paid far less.

In sectors like agriculture and catering over 20 percent of the workforce is reportedly underpaid, with the majority of these workers living in the south of the country.

While unemployment has been falling in Italy there's been a rise in low-paid and precarious work, including short-term contracts.

READ ALSO: These are the thousands of job vacancies that Italy can't fill 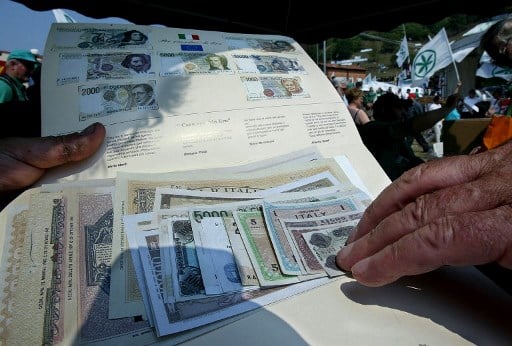 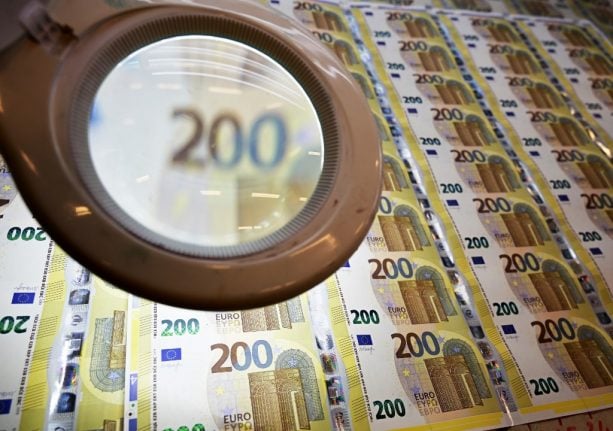 POLITICS
Why is Italy talking about introducing another currency?
Url copied to clipboard!