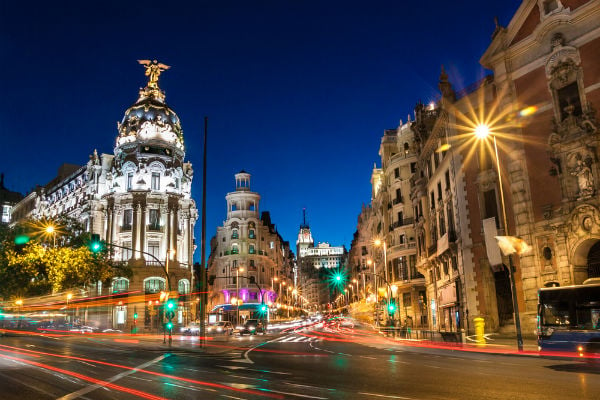 While stag parties rampaged through Barcelona, art lovers flocked to Paris or Florence and hipsters dined on humus and falafel in Berlin, Madrid attracted a different kind of traveller, one who would venture away from the big draw of the Prado and Reina Sofia to discover the true spirit of life in Madrid. Its shady parks, the bustling restaurants, its late night bars.

Well, the city has now reached the upper echelons of popularity after being named the second best European destination to visit in 2019 by none other than the travellers bible, Lonely Planet.

First, Time Out chose Lavapies as the coolest neighbourhood in the world and now this.

Do I hear the collective gasp of Madrileños at the news? Only the second best?

The top ranking destination has been chosen as the High Tatras in Slovakia, a “mythical landscape of crooked peaks and plunging waterfalls where snow willow blankets the ground and fearsome beasts patrol the forests”. So, ok they have bears and some rare kind of chamois.

Madrid, on the other hand has been singled out for managing “to style out a stumble during the country-wide economic downturn into something of a cha-cha-chá, springing back into step with renewed vigour.”

Of course, the city’s legendary nightlife was praised with Lonely Planet singing out Calle Ponzano for its “strip of standing-only tapas spots and minimalist cocktail joints”.

But what of the hundreds of “no-frills” bars in the capital, those overlit, napkin-strewn family run establishments where a caña cost €2 and comes with a serving of chorizo? Or the open-till-dawn dives of Malasaña, where you can find music of the movida or up and coming talent trying out their tunes at an open mic. Lonely Planet mentioned the wonders of the Museo del Prado, which is staging its bicentenary celebrations this year with an impressive array of art shows, but failed to mention the dozens of other cultural institutions staging photography shows or antique treasures kept behind closed doors of Spain's most aristocratic families until now.

Unthinkable in the city just a decade ago, it's now possible to get a gluten free menu del dia in a vegan cafe if the traditional tripe stew doesn't tempt you. And there's decent cuisine from all over the world, from baos to cerviche.

But it will come as a surprise to many that the city was praised for its transformation in sustainable living.

Huge efforts by Madrid'c City Hall have resulted in an overhaul of urban planning with tight traffic restrictions imposed on the centre and a limit on Airbnb type rentals.

And although it was the third most visited destination in Spain in January alone, it still doesn’t feel overrun by tourism in the same way that Barcelona does.

But anyone who lives here will know that Madrid deserves to be top of the list.

It's not just popular with foodies, culture vultures or night owls. Earlier this month it was named as the top family destination in Club Med's Ultimate Family Holiday index.

In my view it is a great destination for outdoorsy types too.

Just an hour outside the city and adventures can find craggy outcrops, mountain lakes, sleepy stone villages and a fair share of wildlife. The Madrid region may not have bears, but there are deer and wild boar aplenty and there's even packs of wolves roaming the forests to the north.

Just south of Madrid is habitat that has been repopulated by the most endangered wild cat in the world: The iberian lynx. You are unlikely to spot any but the region is a hikers or mountain bikers dream.

Let's just hope Madrid doesn't become a victim of its own success. 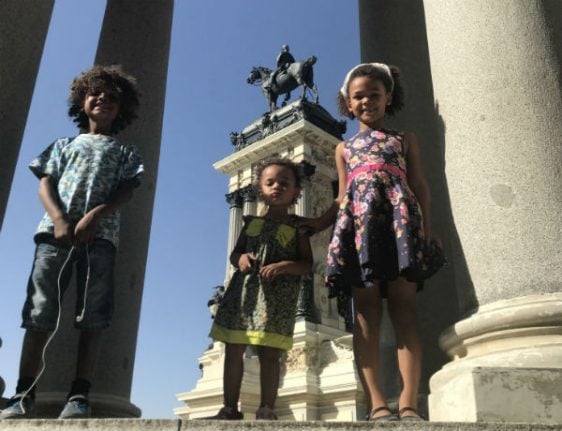 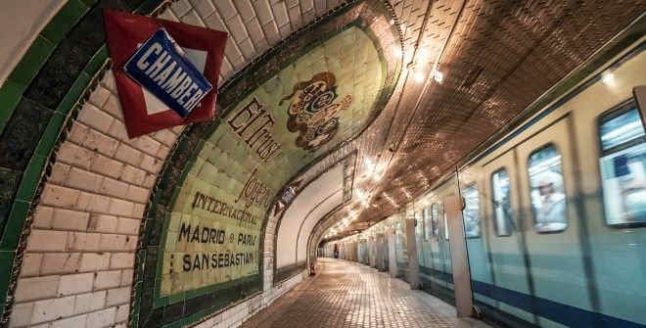