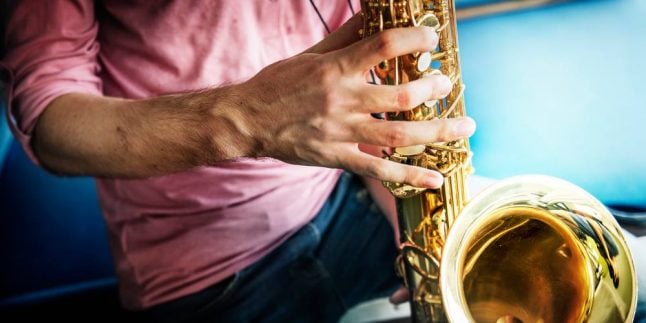 Enthusiast Attilio Berni told AFP that his collection of 600 saxophones, which has been exhibited at the Louvre museum in Paris, had been built up over 25 years.

“They did not touch the Sonny Rollins saxophone… which suggests that they did not really know what they were doing,” he said.

“Thank God, eight of the 35 stolen instruments have already been found by police,” abandoned in a Rome neighbourhood, he added.

Berni estimated the total value of the instruments stolen over the weekend at 300,000 euros, but noted that it was hard to sell them.

The stolen saxophones include those made in the 19th century, or others that had belonged to well-known saxophonists such as US big band leader Adrian Rollini.

Berni already planned to open what he says will be the world's first saxophone museum, on September 6 in Maccarese, near Rome, with many of the instruments that were stolen.

“This setback makes me even more determined to open the museum,” he told AFP.