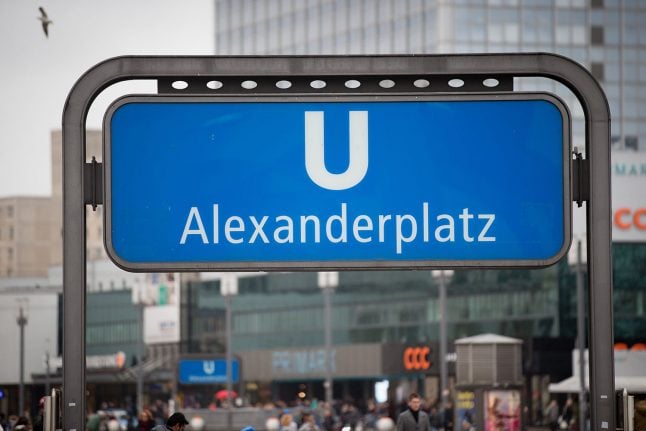 The confrontation, which happened on March 21st, was organized by two rival YouTube influencers, who implored their supporters to attend.

The new footage shows the two influencers confronting one another, before one of the influencers – Berlin's Bahar Al Amood – slaps the other. Their entourages intervene, before a widespread brawl ensues.

Al Amood can be heard saying: “You know, you insulted your family, you know, there's no fun in the family, Habibi, it's all about honour.”

As reported in the Berliner Zeitung, the confrontation came after months of online sparring between the two and their fans. Stuttgart-based ThatsBekir, who has over 260,000 subscribers on Youtube, had called for a meeting.

Al Amood, who has over 13,000 subscribers had warned ThatsBekir not to come to Berlin, but the latter came anyway.

As reported by The Local, more than 100 police officers were called upon to break up the brawl between around 400 supporters of the two YouTube personalities.

Knives were confiscated and several arrests were made. As the police attempted to stop the brawl, some of the fighting moved underground to the U-Bahn station where the rival groups hurled stones at each other.

Police have since criticized the rappers, blaming them for escalating the conflict.

The two influencers hit back, blaming police for escalating the conflict.