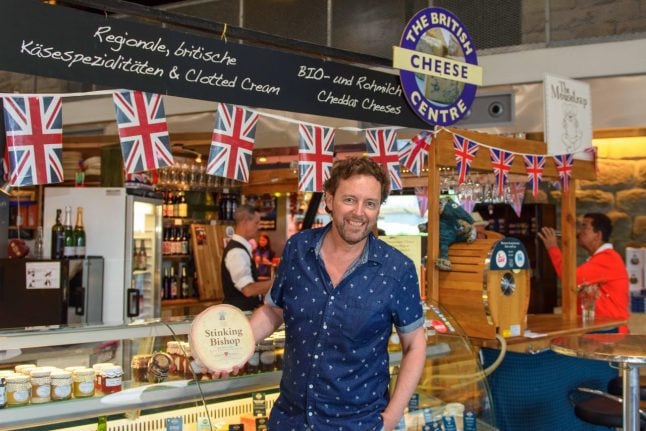 
For most people the idea of selling cheese to the Swiss is seen as the equivalent of selling ice to an Eskimo, but not for Michael Jones, the British entrepreneur who has been successfully running a business selling artisan British cheese in Switzerland since 2007.

When Brit Michael Jones moved from London to Zurich, he saw the switch as the perfect opportunity to pursue his dream of working in the food industry.

After careful analysis of the Swiss retail market, Jones, the former marketing and graphics professional, and his now ex-wife, Astrid, decided to open up an online cheese shop that exclusively sells British cheese.

“The Swiss love cheese and chocolate and I don’t really like sweet things, so I thought I could sell cheese. The first thing I noticed was that no one was selling British cheese in Switzerland and that was it, I found a gap in the market,” Jones told The Local.

In its first year, the small business saw Jones importing 700 kilograms of cheese, what he calls “a slow start”. But in September 2010 the company saw considerable growth after opening a shopfront called The British Cheese Centre at the Markthalle Im Viadukt in Zurich, and now imports approximately 18,000 kilograms of cheese a year.

“Markthalle is the best location for us. As soon as the physical store opened we quadrupled our sales overnight. People look for unusual specialities when they come to Markthalle and I can grab people and ask them to try my cheese, it’s a ‘free market’ in a sense,” said Jones.

Although The British Cheese Centre has become a popular, successful business in Zurich, people are still surprised by its success.

“When I give talks to MBA programs and business colleges about my inspirational business Idea, I tell them that I sell cheese to Swiss people and everyone thinks it’s a ridiculous idea because Switzerland has so much cheese,” Jones laughs.

“But Britain is the largest producer of cheese, in terms of variety, and British cheese is so different from Swiss cheese and a lot of Swiss people want to try something different sometimes.”

“If I can convince one percent of Swiss people in Zurich to buy a small piece of cheese from me once a month then I have a good business,” he adds. “So when I explain that to business students, they say ‘yes, of course, why didn’t I think of that?!’”

FIND A JOB: Browse thousands of English-language jobs in Switzerland

According to Jones, his best-selling cheese is an organic cheddar, called Godminster.

“Around seventy percent of our clients are Swiss and they love Godminster, it’s a modern style cheddar. My Swiss customers go crazy about it, they have never tasted anything like it and that’s the whole point of my cheese, it’s totally different from anything that’s made in Switzerland.”

Although Jones’ biggest obstacle has been mastering German, he has had no problem connecting with the locals.

“Even after ten years I still struggle with German. I can talk about food. I learnt Spanish as a child really well, but German is difficult for me. I always say to my Swiss customers I speak ‘Käse Deutsch’ (Cheese German) and they laugh,” he jokes.

Focusing on the local market

Jones says that his advice to other entrepreneurs that are new to the market is to focus on the Swiss market, rather than the expat one.

“If you are a foreigner or immigrant, do not make the mistake of targeting the expat community, target the Swiss community. The Swiss community will spend more money on quality and they will be your most loyal customers.

When you get a Swiss customer, who likes you and likes your products, they will sing your praise to everyone. They will be your ambassadors,” advises Jones.

Despite being a successful business owner, Jones is just happy to be following his passion and believes satisfying customers is much more important than making a massive profit.

“When you’re selling food to people, you’re making people happy,” he said. “You’re giving people cheese they have never tasted before, and every single day you get people walking away from your shop with a big smile on their face as they’re thinking ‘I have never tried anything like that before’ and that’s worth more than a million Francs.” 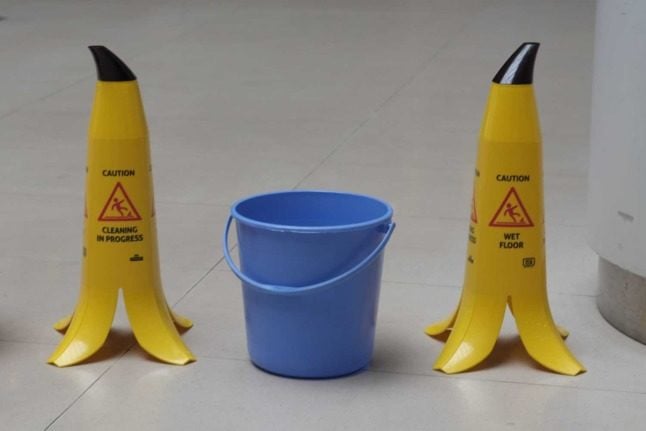 What do cleaners earn in Switzerland – and where do they earn the most? 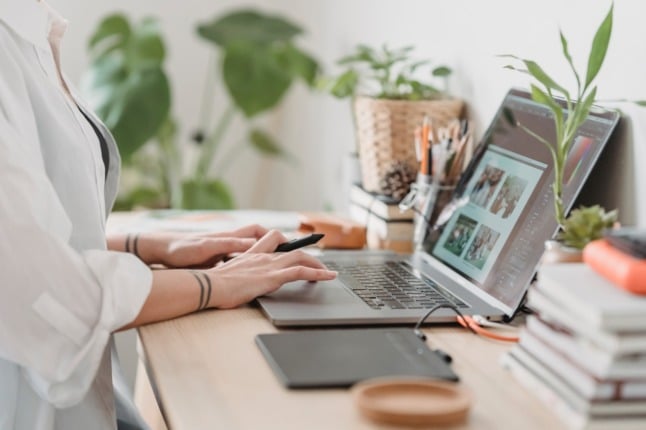 Freelancing in Switzerland: What foreign nationals need to know 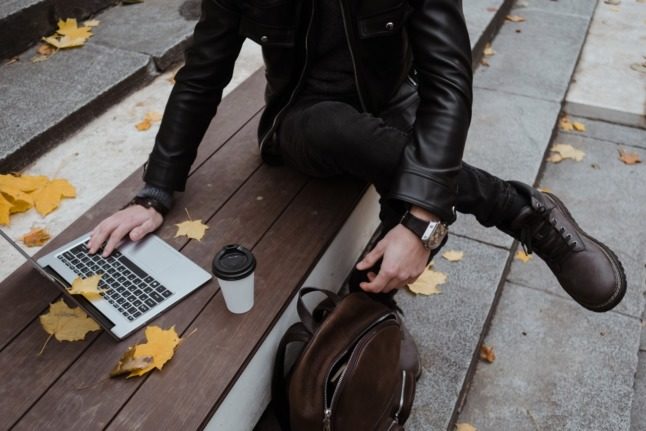 Working remotely from Switzerland: What are the rules for foreigners?

Snow business: How to find a job in winter sports in Switzerland

EXPLAINED: When and how should you renew your Swiss residence permit?

Jobs in Switzerland roundup: Covid certificate may be used in workplaces 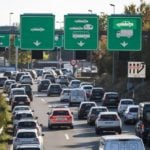 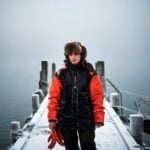