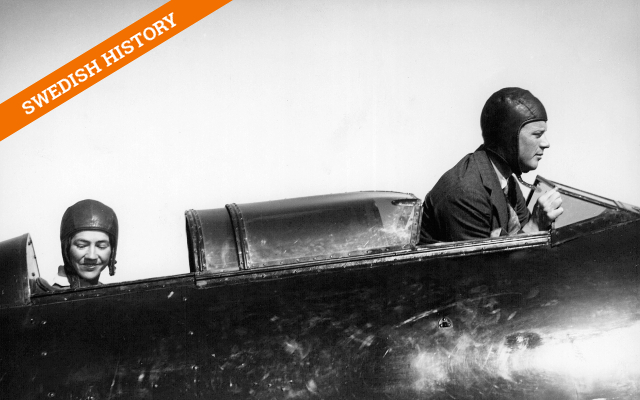 
Charles Lindbergh's 1933 visit to Sweden helps tell the story of how his grandfather fled the country 74 years earlier.

This article was written for Members of The Local. Read more Membership Exclusives here.

When American aviator Charles Lindbergh landed his plane at Hägernäs Air Base just north of Stockholm in September 1933, he was greeted with great respect by top Swedish officials and dignitaries. Six years had passed since he completed the first successful non-stop flight over the Atlantic Ocean in his single-engine monoplane, but his international fame was as great as ever. In Sweden, his status was elevated further by his Swedish heritage, which featured prominently both in his mind and in the global press.

What few were aware of at the time, however, was that Lindbergh's Swedish heritage was a controversial one that reflected none of the warm feelings and mutual admiration exhibited during the 1933 visit.

Though his week-long sojourn in Sweden was part of a nearly six-month flight survey of the Atlantic Ocean, Lindbergh and his wife made a highly-publicized visit to see the farm in Smedstorp, Skåne, once owned by his grandfather, who had emigrated in 1859. Of his visit, Lindbergh later wrote, “Very much like Minnesota… I wonder why my folks ever left this place”.

The reason, he later discovered, was that his grandfather had fled to America while being prosecuted for embezzlement, and had taken with him not his wife and seven children, but his mistress and their child, a boy destined to become the father of Charles Lindbergh. 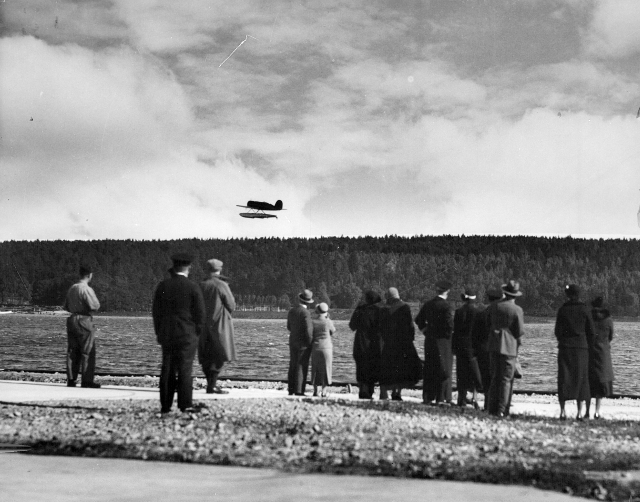 In his 1953 autobiography, The Spirit of St Louis, Charles Lindbergh gave a carefully-worded explanation: “Grandfather Lindbergh had held a high position in Sweden. He was a leading member of the Riksdag, and a close friend of the King. But he'd gotten into political and business troubles, lost practically everything he had, and sailed to America to start a new life when he was over fifty years of age. In the small log cabin in Minnesota, our family was so poor that my grandfather sold a gold medal he'd been given in 'the old country' to buy a breaking plow.”

This version was true in everything but what it left out, and authors and historians have since painted a fuller picture of August Lindbergh – or, rather, Ola Månsson, as “Grandfather Lindbergh” had been in Sweden before he started his “new life” in America.

“In the last weeks of 1858, Ola Månsson fell from political grace even faster than he had risen,” wrote American author A Scott Berg in his 1998 book, Lindbergh. “Through his position in the Riksdag, he had been appointed as an officer of the State Bank of Sweden in Malmö. Using information furnished by one of Månsson's enemies, the public prosecutor charged Månsson with embezzlement.”

American historian Bruce L Larson, who knew Charles Lindbergh, wrote more sympathetically in a 2002 article in the Scandinavian Review, “What Månsson had done was to personally endorse loans from the Bank of Malmö to hard-pressed farmers, which raised a question about his authority as an officer in the bank. Grace Lee Nute, curator of manuscripts at the Minnesota Historical Society, concludes that his enemies 'framed him, and that he was guilty only in a technical sense'.”

Whatever his actual guilt may have been, Månsson's actions during the scandal may have only made his situation worse.

THROWBACK THURSDAY: See a new side of Sweden every week 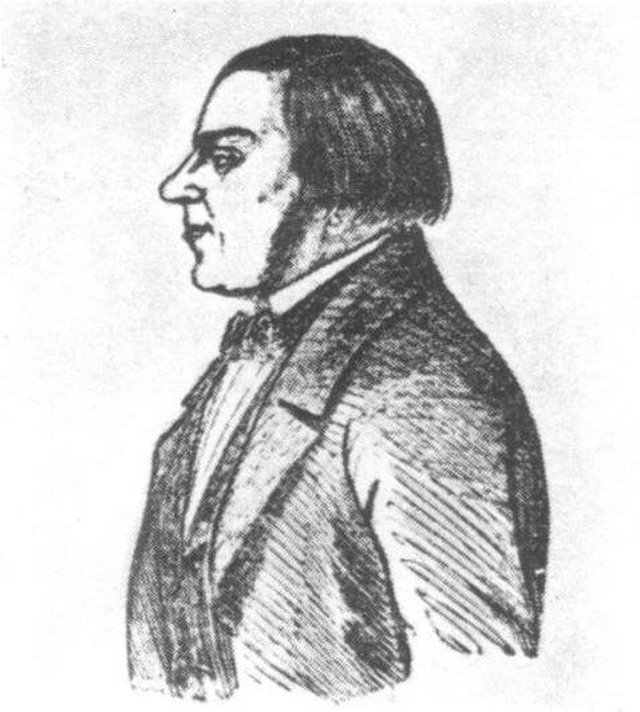 Early in 1858, Månsson's mistress, a young waitress named Lovisa Callén, gave birth in Stockholm to a son they named Karl August. Månsson himself proceeded to live a double life – one with his legal family in Skåne, and another with his mistress and infant son in Stockholm.

He also flouted social convention regarding his prosecution for embezzlement. According to Berg, “The case went to Sweden's Supreme Court, which Månsson treated with utter contempt. He insisted that his having served as an agent was his personal business. When he was presented on the stand with an extremely compromising document, he ripped it up, only to wipe his buttocks with one of the pieces of paper.”

His ultimate defiance came when he planned and executed his escape from Sweden, which he began by taking English courses and obtaining a passport. When his wife and their children refused his offer to go with him, he turned over the rights to his farm to them and left the country in mid-1859 with only Lovisa and Karl August. In the process, he became August Lindbergh, Lovisa became Louisa Lindbergh, and little Karl August became Charles August Lindbergh.

They settled in Minnesota, and August and Louisa married in 1885, more than 20 years after the death of August's first wife in Sweden, and only two years before Charles August – Charles Lindbergh's father – married for the first time.

Charles Lindbergh never met his controversial grandfather, who died in Minnesota in 1893.

Victoria Martínez is an American historical researcher, writer and author of three historical non-fiction books. She lives in Småland county, Sweden, with her Spanish husband and their two children. 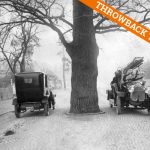 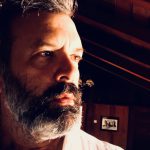 #MySweden: ‘My neighbourhood has a reputation for being an area for boring rich people’ 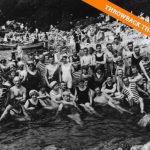 The Swedish beach that was the Ibiza of the early 1900s 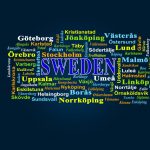 The history behind Sweden’s town and city names 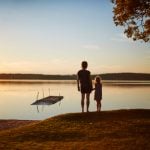