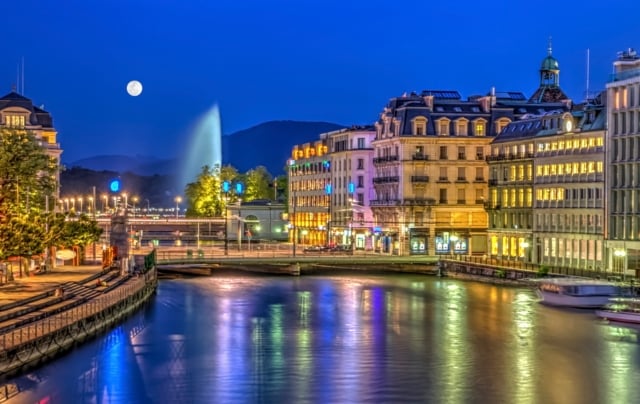 The new Worldwide Cost of Living 2019 report from The Economist Intelligence Unit (EIU) has Zurich in fourth place, down two places on last year, and Geneva in fifth place – up one place on 2018.

In addition, the two Swiss cities were at the very top of the worldwide rankings for the price of recreation and entertainment, with the report’s authors suggesting this could possible reflect “a greater premium on discretionary spending” in Switzerland.

The EIU study examined the price of 160 products and services in 133 cities to obtain its results.

But while prices in the Swiss cities of Zurich and Geneva can appear very expensive – especially to visitors – they should also be looked at the in the context of high wages.

Read also: This is how much people in Switzerland earn

A 2018 study by Swiss bank UBS showed that Geneva and Zurich were first and second globally in terms of average pre-tax incomes while the two cities were also in the global top five for purchasing power.

The top ten list in the latest Worldwide Cost of Living 2019 was dominated by Asian and European cities. Paris tied for the top spot with Hong Kong and Singapore while Osaka, Seoul, Copenhagen were also in the elite club.

North America was represented by the US cities of New York, seventh, and Los Angeles, tied 10th with Israel's Tel Aviv.

COST OF LIVING
The rules Swiss cross-border shoppers in France and Italy should know
Url copied to clipboard!