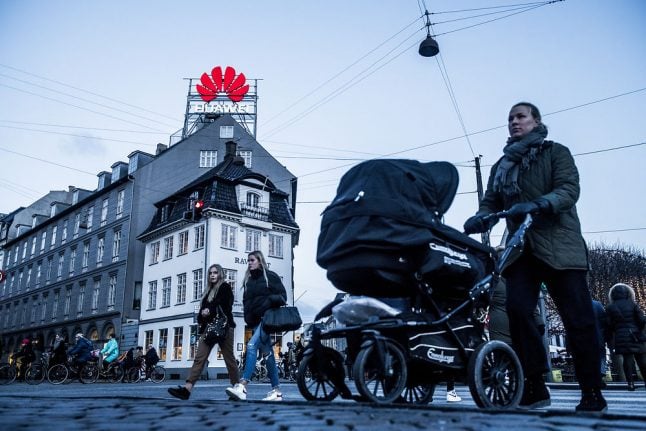 The US and several other Western nations have shut Huawei out of tenders for the development of fifth-generation, or 5G, networks, because of the company's close ties to the Chinese government.

“TDC has chosen Ericsson to build and deploy its 5G network,” TDC CEO Allison Kirkby said in a statement released on Monday night.

The statement from the company, Denmark’s largest telecom group, did not mention Huawei, which has equipped TDC's network since 2014.

“Over the past year, TDC has negotiated with several suppliers about the upcoming 5G rollout,” the statement said.

The decision comes as Germany launches an auction for the construction of its own 5G network after the US reportedly warned it could scale back the sharing of sensitive information with Berlin if it does not exclude hardware made by Huawei from the infrastructure.

The US has accused Beijing of using Huawei's 5G network gear as a Trojan horse, forcing operators to transmit data to the regime, but Washington has not provided evidence to support their suspicions.

Huawei has strenuously denied allegations its equipment could be used for espionage.

TDC did not disclose the value of the Ericsson deal, which will begin on April 1st and run until the end of 2023.

The Danish company hopes to offer its customers 5G by the end of next year.