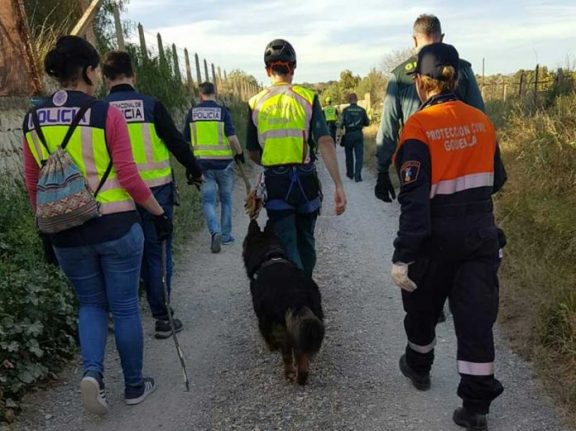 A huge police hunt had been launched on Thursday morning after police were called to the home of a couple after a neighbour reported a fight.

The neighbour called 112 after hearing screams and seeing the woman run from the house, half naked and with bloody, with her husband chasing her.

Their children, Amiel aged three-and-a-half and his five-month old baby sister Rachel, were nowhere to be found,

More than 150 officers from different police forces, including divers, sniffer dogs and a helicopter launched a frantic search to find the two young children in Godella, a town near Valencia.

But during questioning, the mother, who is reportedly in her mid-twenties, confessed that the children were dead and buried near the home.

Local media reported that the family had been squatting in an abandoned house in “deplorable conditions”, according to ABC newspaper.

The father, who has been named as a Belgian citizen, also remains in police custody.

The bodies of the children showed “signs of violence” according to local media reports and post-mortems will be carried out on Friday to determine the cause of death. 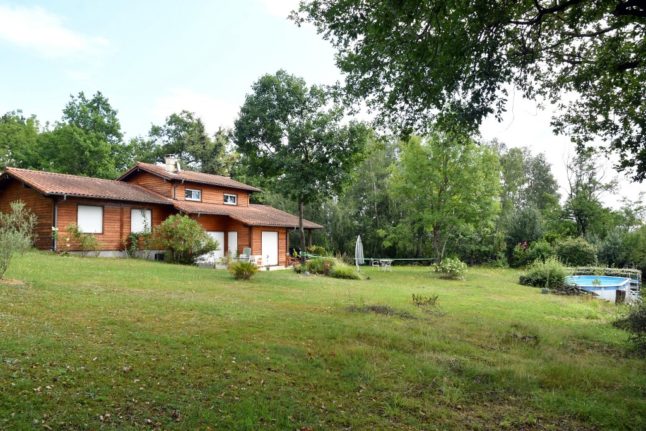 The pair were shot dead on Monday afternoon in a village near the town of Tarbes, where they both worked, with the suspected gunman fleeing on a motorcycle, a source close to the French inquiry told AFP.

His motorcycle was found abandoned on the Spanish side of the border in the northeastern Aragón region, prompting Spanish police to pick up the search on Tuesday, a source close to the inquiry told AFP.

Since then police had been carrying out “a full search” of the area around Jaca, a town that lies about 200 kilometres (124 miles) southwest of Tarbes, a police spokeswoman said.

The search continued through the night and “is ongoing”, she said, without giving further details.

Neither French nor Spanish police gave any details about the suspect’s identity.

The teachers were shot dead in Pouyastruc village on Monday, prosecutors said.

The first victim, a 32-year-old woman, was found lying in the street by neighbours, while other, a man of 55, was found dead in his home, just metres away, the prosecutor said.

The suspect, who is in his 30s, was the woman’s former partner, a source close to the inquiry said.

They had two children together and were in the process of separating, suggesting the murders may have been a crime of passion.

The woman, identified as Aurelie Pardon, taught French at the school in Tarbes while the man, Gabriel Fourmigue, was a sports teacher at the same establishment who was known for representing France in bobsleigh at international level in the early 1990s.