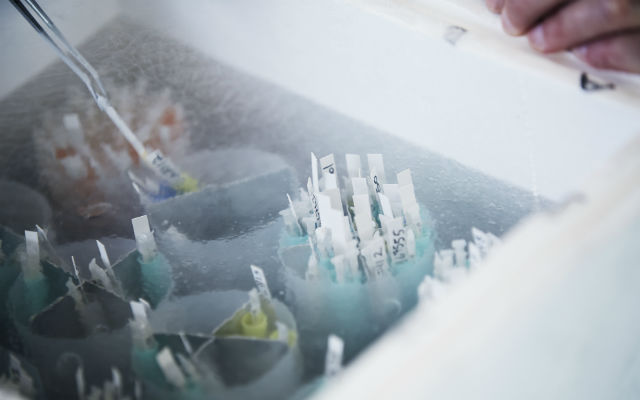 
Thousands of 'Viking babies' have been born in the UK thanks to samples sent from Europe's largest sperm bank in Denmark. The company's CEO tells The Local that Britain would be left with a donor sperm drought if a no-deal Brexit led to more red-tape.

For the head of a company that exports thousands of sperm samples from hundreds of Danish donors to British women each year, Peter Reeslev is relatively relaxed – and prepared – for the changes that Brexit will bring for EU-based sperm banks that export to the UK, of which Cryos is the largest.

“The main issue related to Brexit is the uncertainty,” Reeslev told The Local, echoing the concerns of other Danish business leaders towards Britain's departure from the EU.

But he adds that increased demand from single woman globally looking to start a family alone makes sperm exports a growing market regardless of the political and regulatory uncertainty.

Reeslev also argues that the UK would be unwise to make it harder for Cryos International, Europe's largest sperm bank, of which Reeslev is CEO, to supply sperm samples from donors to British women.

“I do not foresee any incentives for the British government to make it more difficult to receive donor sperm from Denmark,” he says.

Any extra legislation would only lead to a “donor sperm drought,” adds Reeslev.

“We expect however that a no-deal will require some agreements with fertility clinics in the UK in order to keep exporting samples,” adds Reeslev.

British representatives of Cryos are currently working on building bilateral agreements with the UK's 80-100 fertility clinics, he says.

Should the UK government make it hard for sperm samples to reach the UK from third countries after Brexit, “more people would only travel abroad for more expensive fertility treatment,” predicts Reeslev.

Britain is not self-sufficient in terms of sperm banks, says Reeslev, one of the main reasons more than 50 per cent of all imported samples are from Denmark.

“When you only allow non-anonymous donors you lose a lot of potential donors,” Reeslev told The Local. In addition, UK law requires that no more than 10 families be born from a single sperm bank donor.

Since 2007, UK clinics are only allowed to provide sperm samples from non-anonymous donors to women looking to be artificially inseminated. This restriction, which applies to all sperm imports too, is so that children born of artificial insemination can later contact the father when they reach 18, should they opt to.

Private donors however can provide as many samples as they wish as only licensed sperm banks must adhere to the quota of 10 babies per sperm donor. A 41-year-old British unlicensed sperm donor claims to have fathered 800 children in 16 years, according to a BBC report.

While a no-deal Brexit would make the UK a so-called “third country”(Non EU member) for Cryos, Reeslev says demand has remained consistent from the UK since the referendum.

'Demand is mainly from single women'

“Demand is mainly from single women, but also from Lesbian couples and then heterosexual couples,” Reeslev said.

Cryos International sends “thousands” of sperm samples to the UK every year. “Several hundred sperm donors are involved in samples going to the UK,” says Reeslev. The UK represents between 5 and 10 per cent of all Cryos' business.

“Prices of donor sperm vary depending on factors such as motility (the number of of motile sperm cells in a sample), type of straw (IUI vs ICI, i.e. processed or raw sperm sample), type of donor in terms of anonymous vs. non-anonymous as well as level of donor information provided i.e. basic vs. extended information. A sample of 0,5 ml can cost from €45 up to €1.135 plus,” Reeslev told The Local.”

In the UK, being only non-anonymous donors, the price for one sperm sample from us starts at about €135,” added Reeslev.

Despite knowing the number of sperm samples that leave Denmark's shores for UK, the exact number of births in the UK initiated by Cryos is hard to calculate. Women are not obliged to report the birth, which makes it hard for Cryos to monitor how many babies in the UK have actually been born from Cryos sperm samples. One media estimate suggested 6,000 'Viking babies' had been born in the UK.

With societies worldwide becoming increasingly accepting of a single woman family dynamic, demand for sperm for artificial insemination is only set to increase from the UK, says Reeslev.

The sperm bank head's optimism sits in contrast to fears expressed by other Danish industry leaders when it comes to Brexit. Danish bacon giant Danish Crown has already announced it will cut 350-400 jobs in its UK supply chain.

“Brexit will impact a range of sectors in the Danish economy; how much naturally depends on which agreement is made (if any). Agriculture and the fisheries industry seem particularly noticeable for Denmark,” Jesper Dahl Kelstrup, a researcher with Roskilde University, told The Local previously. 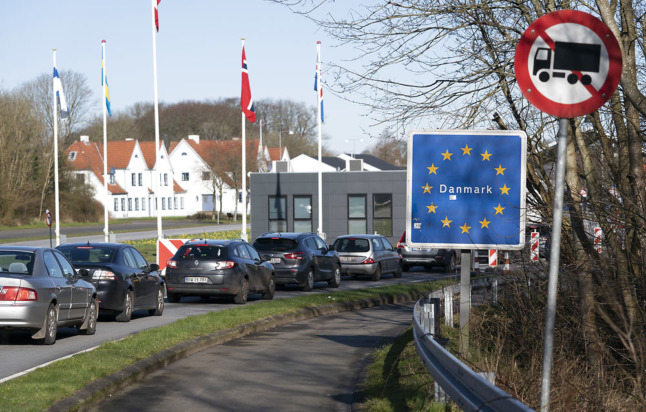 Brexit: How UK residents of Denmark can document status for Christmas travel without new ID card 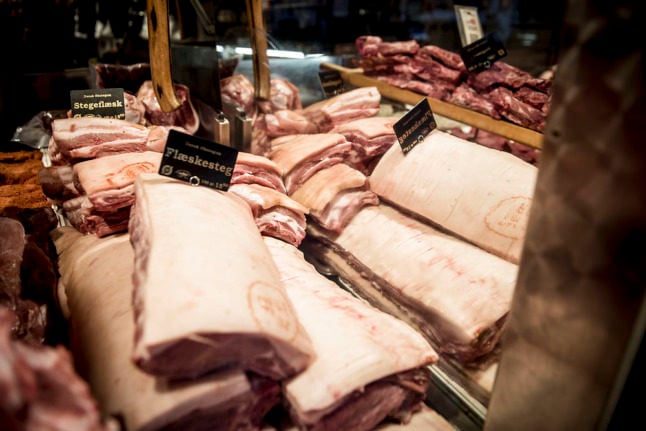 Christmas travel between Denmark and the UK: What can I not pack in my suitcase?