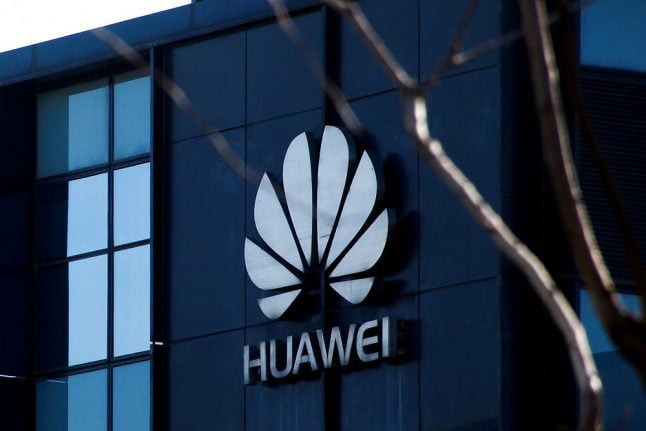 “In two cases, the people didn't have the proper paperwork.”

The pair, who were not identified, were ordered to leave the country, the source said.

Huawei, founded by former army engineer Ren Zhengfei, has become a leading supplier of the backbone equipment for mobile networks, particularly in developing markets thanks to cheaper prices.

However, a growing number of Western states are turning their backs on Huawei, on concerns its technology could be a Trojan horse for Beijing's intrusive security apparatus as Chinese law requires all firms to cooperate with the intelligence services.

Huawei strenuously denies its equipment could be used for espionage.

Copenhagen police said the expulsion of the two Huawei employees was in no way linked to espionage concerns.

READ ALSO: Data of over 40,000 in Denmark may have been shared with Cambridge Analytica