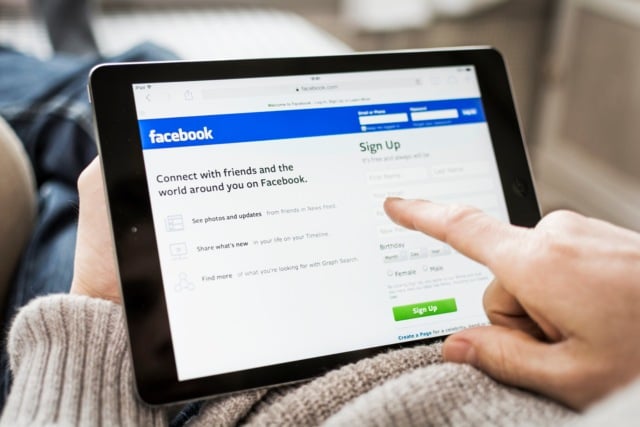 Authorities in the Aargau town of Boswil suspended municipal security Daniel Wicki on Monday after a meeting behind closed doors.

He will remain on forced leave until a criminal complaint lodged against him is investigated, Boswil Deputy Mayor Liliane Kappeler told media outlets on Tuesday.

“The council regrets the thoughtless and inhuman posts of its municipal secretary. These are intolerable,” said the local council in a statement.

In one of the posts in question, Wicki called for the alleged rapists, including asylum seekers, of a woman in Germany to be given the death penalty.

“Fantastic that they’ve caught these pigs. Line them up against the wall and give them a clean 9mm ‘vaccination’. It’s not painful and it’s efficient and lasting,” he wrote.

In another post, he noted it was “strange” how asylum seekers' mobile phones were water-proof but that they all lost their documents and passports “while they were on their little boats on the sea”.

Wicki initially told the Blick newspaper, which broke the story, that the posts were his “personal opinion” and had “nothing to do” with his professional responsibilities.

However, when contacted shortly after by regional daily Aargauer Zeitung, Wicki conceded the comments had been “borderline”. He said the comment about the rapists has been the “worst one” and apologised fully “for having written it”.

That post has since been deleted, but is the only one to have been, Aargauer Zeitung noted.

The response to news of Wicki’s Facebook posts was rapid. Socialist Party MP Cédric Wermuth, a Boswil native, launched an online petition calling for the official to be fired. This has now been signed by over 2,000 people.

On Saturday, the Socialist Party in Boswil, which holds no seats in a council dominated by the right-wing Swiss People's Party (SVP), lodged a criminal complaint against Wicki, arguing his comments could contravene Swiss hate speech laws.

“If he is found guilty, he will be dismissed. If he is not found guilty, council measures will be applied,” said Boswil’s deputy mayor on Tuesday.

Meanwhile, Wicki has denied being a racist. Speaking to the Tele M1 station he said he was a “realist”. He said his job allowed him to “see behind it all” so that he knew “what is really going on”.

But he said he couldn’t make those details public for “official secrecy and data privacy” reasons.

Whether he manages to hold onto his job even if he is found not guilty by investigators remains to be seen. One thing is certain: he has support within the council.

The SVP Mayor of Boswil, Michael Weber, said the official only “tells it how it is”. 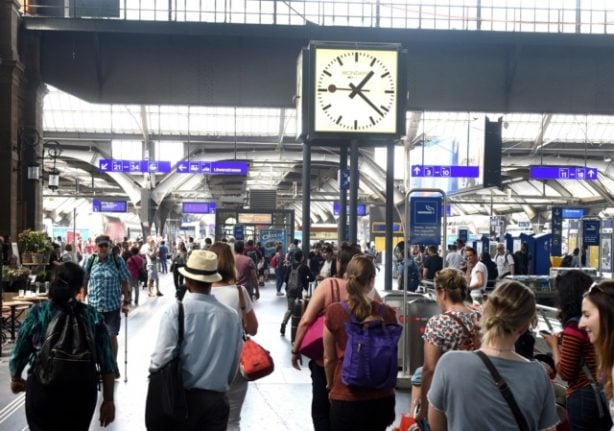 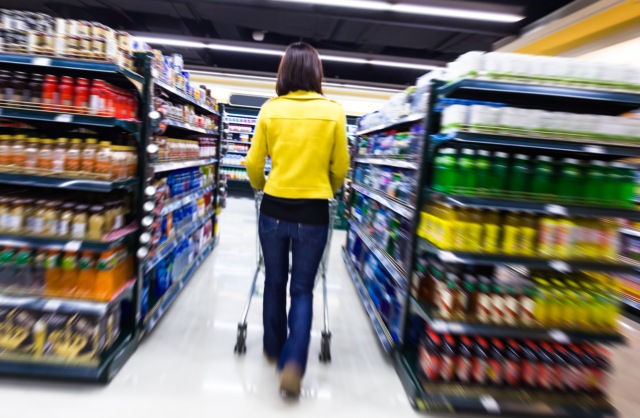 RACISM
Racism: Brazilian living in Zurich told to ‘go back to Africa’

The 19th century Swiss geologist Louis Agassiz was known for research into fish, fossils and glaciers, but he has also been criticised in recent years for defending racist ideas.

After emigrating to the United States in 1846, Agassiz argued for racial segregation and hierarchies, and fiercely attacked Charles Darwin's theory of evolution.

IN PICTURES: Powerful images from anti-racism protests across Switzerland

But mayor of the town of Grindelwald, Beat Bucher, disagreed with those who wanted to change the peak's name, saying: “We cannot erase the stains of history.”

In a reference to the central Swiss summit, Bucher added: “It is better to accept it with its positive and negative aspects.”

The mountain peak, at just under 4,000 metres (13,000 feet) is shared by two other municipalities, Guttannen and Fieschertal, which had already rejected a bid to rename it.

A fresh effort was made after the killing in late May of George Floyd, an African American asphyxiated by a white police officer, generated a global wave of revulsion against racist symbols.

A similar push to rename the mountain was rejected in 2007.

RACISM
Racism: Brazilian living in Zurich told to ‘go back to Africa’
Url copied to clipboard!