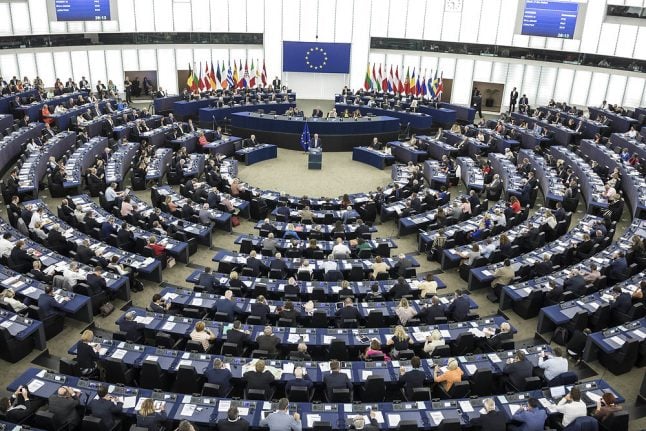 A narrow majority in the EU parliament in Strasbourg on Tuesday voted in favour of a mandate for negotiation of social security systems. That means negotiations over new rules between the EU commission and parliament and member states can commence, Ritzau reports.

The proposal could give EU citizens the right to Denmark’s unemployment insurance fund, dagpenge, after a single day’s employment in the Scandinavian country, according to the report.

Danish MEPs had sought to reopen negotiations over the mandate to prevent this eventuality, but appear to have failed after Tuesday’s vote.

“I am disappointed that it has been so difficult to make our colleagues understand that this potentially undermines our system. I’m very, very disheartened right now,” Schaldemose said.

“We must prepare for the worst possible scenario. And that is a serious scenario which gravely threatens the Danish way of doing things,” he said.

“We must consider activating article 48, which means that we as a state can intervene to delay things. The funding of our welfare system could be seriously damaged by this,” Løkkegaard continued.

The aim of the proposal is to promote free movement of labour within the EU by guaranteeing the rights of workers in situations in which more than one country’s regulations apply, Ritzau writes.

The proposal in its current form is not yet guaranteed to make it into legislation, however.

345 MEPs voted in favour of the negotiation mandate and 287 voted against. The relatively slim majority leaves room for a potential ultimate rejection of the change, according to Løkkegaard. 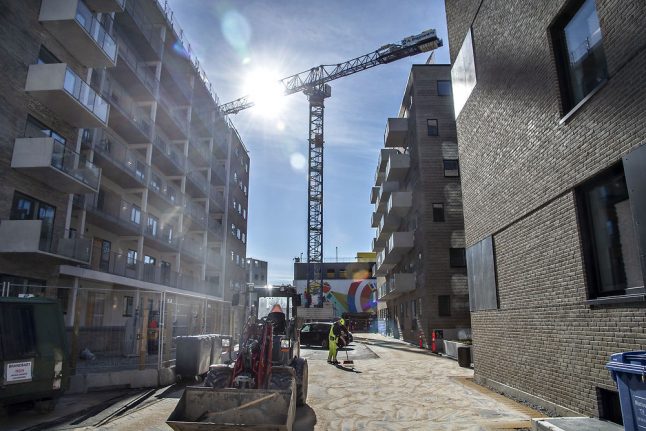 The new scheme replaces a former wage compensation scheme which expired at the end of August.

The government, unions and employers' representative organisations have reached a tripartite agreement on a new structure designed to enable companies to keep as many employees on their books as possible despite reduced activity.

A new arrangement termed ‘workload sharing’ (arbejdsfordelingsordning in Danish) forms the basis for the agreement.

By ‘workload sharing’, the scheme enables companies to share available work between employees when there is less to do than under normal circumstances.

That allows, say, two employees to be retained even though operations are only at 50 percent of capacity, because both employees can be sent home 50 percent of the time and receive full pay, with the government scheme covering costs.

As such, working hours can be reduced for employees without the employees losing earnings.

Unemployment insurance benefits (called dagpenge in Danish) are paid out to cover the missing hours of work. These are not the same as regular dagpenge – for which an individual must be a member of a provider and applies themselves when out of work.

Under the scheme, employers apply for their staff to be covered by the send-home pay provided by the new agreement.

The aim of the agreement – which actually expands on an existing provision – is to prevent redundancies in the private sector, DR writes.

How much must I work or not work to qualify for coverage?

In order for a company to use the scheme, an employee must be sent home for at least 20 percent of their regular hours. There is also a maximum limit of 50 percent, so the member of staff must still be working at least half of their normal hours.

If those criteria are fulfilled, the company does not have to pay wages for the ‘missing’ hours – but the employee will not be left completely out of pocket.

It will not be completely free for employers to send staff home part-time under the agreement.

This rule is the same as in the regular unemployment benefits system (where it is termed g-dage).

Are there limits on payouts?

Yes, although the rules are more forgiving than for regular unemployment insurance. The maximum monthly benefit under the scheme will be 23,000 kroner, significantly higher than the 19,000 kroner limit which applies for eligible unemployed people.

It’s important to note that if you are entitled to ‘regular’ unemployment insurance (through membership of a provider known as an A-kasse), then this is unaffected by the coronavirus-related scheme.

READ ALSO: Explained: Should I sign up with a Danish union and get unemployment insurance?

Normally, unemployment insurance (dagpenge) can be received for a maximum of two years within a three-year period.

Can anyone be covered by the scheme?

Payouts to A-kasse members, known in Danish as dagpenge, are funded in part by the state and in part by membership fees. If you are not a member, you will normally receive the more basic kontanthjælp should you become unemployed.

But the scheme for coronavirus-hit companies covers all employees, so provided you are an employee of an eligible Danish company, you can receive the wage coverage if sent home part-time.

For how long will the arrangement be in effect?

The new scheme will take effect as soon as possible and will apply until December 31st.

For workload-sharing schemes that are already in place at New Year, the granting of an extension of up to four months into 2021 will be possible.

The signatories to the agreement are scheduled to meet again in November to discuss whether an extension to those dates may be needed.