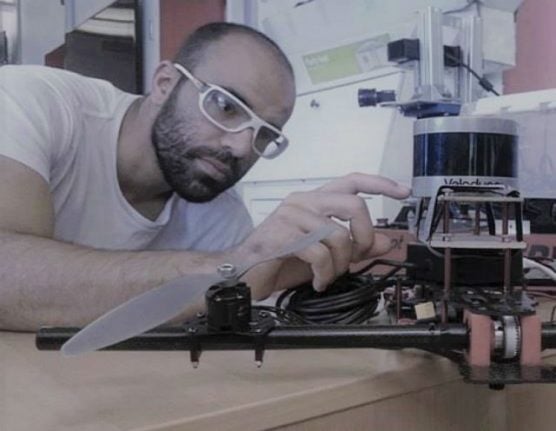 Last month Inkonova raised 3.1 million kronor from Japan's Terra Drone in return for “a significant stake”. This came just months after Swedish mining giant LKAB and the world's largest gold miner Barrick Gold both contracted it to scan mines using the Batonomous system, the first commercial scanning jobs for its drones.
But on Friday, Alnomany was ordered to leave the country, a decision he hopes to appeal. He finally got the verdict on an earlier appeal he made in 2017 against a decision to deny him an extension to his work visa.
“After more than a year of waiting, running the business while being locked in the country because I cannot travel, the decision is: yet another refusal from Migrationsverket for my work permit,” he told The Local. “This time they added more reasons additional to taking too little salary, including that I took too little vacation.”
Alnomany, who was born and grew up in Dubai, said that Sweden needs a better work permit system for foreign entrepreneurs which would allow them to forgo salaries and vacation in the early stages of their companies' development, just as Swedish entrepreneurs invariably do.
“This blindness from the Swedish Migration Agency to this whole process of entrepreneurship is just unjust,” he said.

READ ALSO: American forced to leave Sweden despite running successful brewery
Sweden's government this year stopped working on a long-awaited new law to prevent talented international workers being denied permits for minor administrative errors.
It justified this decision by arguing that a December ruling from the Swedish Migration Court of Appeal now required the Migration Agency to look at the entirety of an individual's case when making decisions, meaning small administrative errors should not result in deportations.
But, as Alnomany's case and many others make clear, skilled workers and entrepreneurs are still being forced to leave Sweden.
“It depends on what you classify as a small mistake,” Alnomany said of the agency's new legal framework. “Maybe not taking a salary is not a small mistake.”
The entrepreneur said he would now try to appeal the ruling once again, but described his chances of success as “really slim”.
“It's not Migrationsverket's fault. They're just applying the rules blindly, so we just need to put some momentum so people can say maybe these rules need to be changed,” he said.
“However, I believe that this is an injustice, so I need to fight it to the end and see where it goes.”

He said it was particularly frustrating that the ruling had come at a time when the company he co-founded along with was looking increasingly close to becoming profitable.
“Right now we are making progress. Right now we are in a partnership with a Japanese company and starting to sell all over the world,” he said. “It took a lot of effort to secure that partnership, and bear in mind that I was locked in the country. I can't go and meet them there. I had to bring their team, their president, here.”
With both Alnomany and his co-founder Pau Mallol now well established in Sweden and the company growing fast, he said he still hoped to stay in the country somehow.
“There's not many companies in the world who are doing such things. It's deep tech. I really want to keep it in Swedish borders so that the wider community can benefit,” he said. 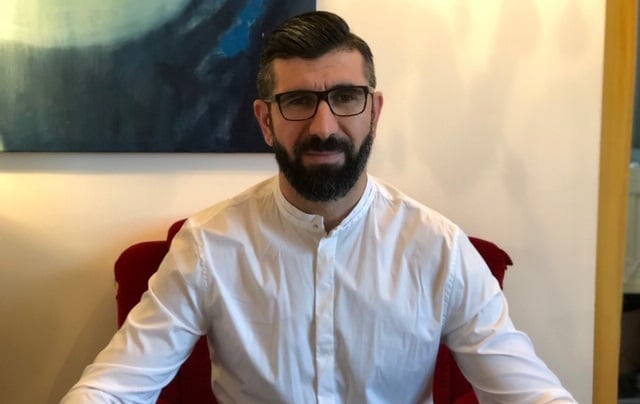 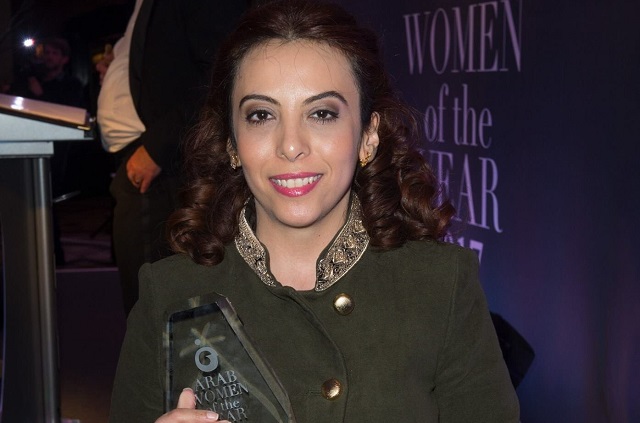 How long are work permits taking at the moment?

The Migration Agency told the Dagens Nyheter newspaper in a recent article that in the first half of September the average work permit decision for those who have been hired by so-called certified operators — basically a fast-track for big and trustworthy companies — had taken an average of 105 days, while under its agreement with these companies, it is supposed to take only ten.

The agency told The Local that this number, though correct, was misleading as the number and timing of applications varies so much from month to month, which is why it prefers to take an average over a longer period.

According to tables provided to The Local by the agency, it has so far this year taken an average of 46 days to handle a first-time application for a work permit by an employee who has been hired by a company that is part of the certified operator scheme. This is nearly three times as along as the average of 19 days it took in 2021.

Work permit extensions for employees at certified companies have taken 108 days so far this year, up from 43 days in 2021.

For first-time work permit applicants who have been given jobs by or through a certified company, the agency also estimates that 75 percent of applications are processed “within three months”.

According to Fredrik Bengtsson, the agency’s director for Southern Sweden, who is also responsible for processing work permits, the agency has received far more applications in 2022 than it had predicted at the start of the year.

“So far this year we have already received 10,000 more applications than our prognosis,” he told The Local.

New rules which came into force on June 1st have also significantly increased the workload, particularly a new requirement that those applying for work permits already have a signed contract with their future employer.

“That meant that tens of thousands of ongoing cases needed to be completed,” Bengtsson said.

The new law also meant that instead of simply having to simply meet a minimum income requirement to bring over spouses and children, work permit applicants also needed to prove that they could support them and supply adequate housing.

“With the new law, we need to do a much more fundamental analysis of the employee [‘s financial situation], if they want to bring their family,” he added.

Although the agency has reduced the number of its employees from around 9,000 immediately after the 2015 refugee crisis to about 5,000 today, Bengtsson said this was something decided on by Sweden’s government in the annual budget, and was not directly linked to the current staff shortages, or to the pandemic as some have reported.

Wrong-footed by war in Ukraine

While the agency had been aware of these changes in advance, warned about them in its responses to a government white paper, and recruited more staff in anticipation, Bengtsson said that that the war in Ukraine had diverted resources, meaning that at the time the new law came into effect in June, the work permit division lacked sufficient staff to handle the additional workload.

What is the agency planning to do?

The agency is still recruiting and moving more staff to the division processing work permits.

It is also increasing the use of digitalisation, or automated systems, to process work permit applications, although there are limits under the law meaning that parts of a work permit decision still need to be made by case officers.

The new requirement to assess applicants’ ability to support their families has made digitalisation more complicated, Bengtsson said: “As soon as we need to make judgements, we can’t digitalise”.

He stressed that the agency was still managing to process work permits within the four-month time limit given to it under law. The ten-day goal was just “a service we offer companies”, he added, and was not something the agency was mandated to achieve.

“We are working full out to bring down the processing time again, but it is possible that we won’t be able to return to the processing times that we had before,” he said. “We may have to say, we can only do it in a month, but we will have to see how it is with the new laws for a few more months, and then we’ll take a decision.”

In the longer term, Bengtsson predicted that if the labour market test or a much higher minimum salary for work permit applicants is brought in, as seems likely in the coming years, this would speed up processing times.

“There will be fewer applicants, and it will be easier for those big companies hiring people with a higher education level to get work permit,” he said.

IMMIGRATION
‘The image of a victim is not what I want’
Url copied to clipboard!