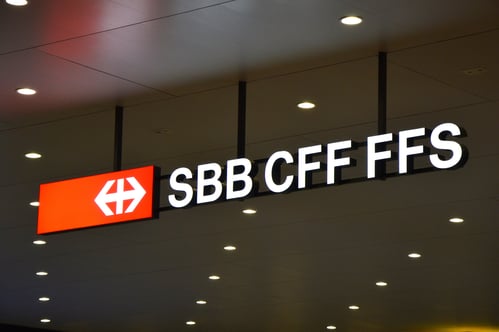 The 11.9-billion franc cash injection will allow the federal railway system to boost train capacities, reduce overloading and offer more trains every quarter and half hour by 2035.

Authorities say the money will also go towards renovating and developing certain stations to improve accessibility for passengers with disabilities and, again, to alleviate overcrowding as much as possible.

The move, decided on Wednesday 31 October, comes after a consultation procedure and will be reviewed by parliament next year. The announced sum of 11.9billion francs is an increase on the initial budget of 11.5billion francs.

How will the 11.9 billion Swiss francs be spent?

In September, Swiss transport minister (and one of seven presidents) Doris Leuthard was purportedly photographed sitting on the staircase of an overcrowded SBB train to Zurich. According to state broadcaster SRF, the woman on the right is Swiss transport minister Doris Leuthard. Photo: SRF
Some people suggested this may have been a PR stunt. Coincidentally, it was also Ms Leuthard who explained the decision to invest in SBB. You can watch her do so in a YouTube video.
Read more: Swiss transport minister snapped sitting on step of crowded Zurich train
SBB announced an annual profit of 399million francs this year, representing an increase of 5% on the year before. However, in the same announcement, the company also reported that customer satisfaction and the public perception of SBB had fallen.

According to SBB, 89% of trains were punctual last year. East Switzerland and the Zurich region took top marks in terms of being on time, while trains were more likely to be late in western Switzerland. 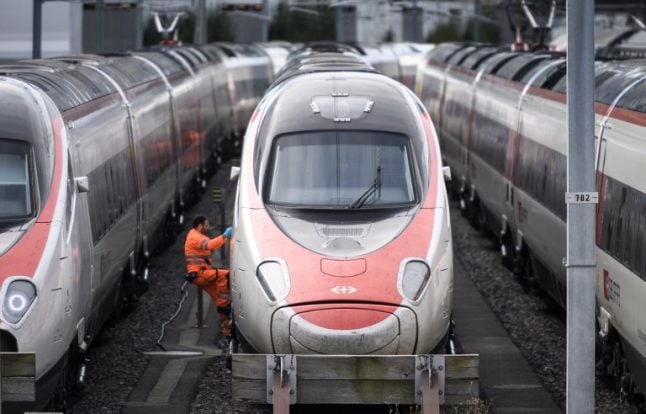 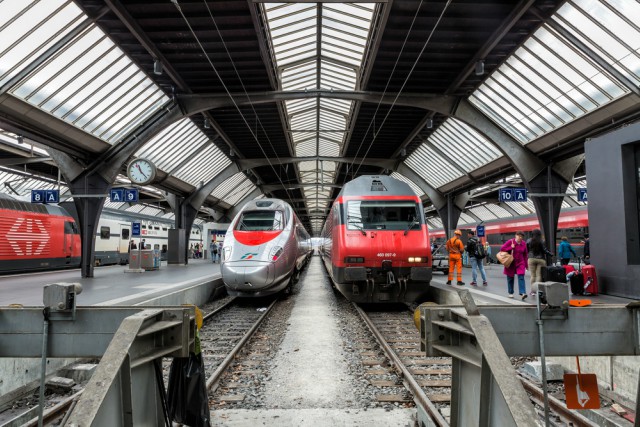