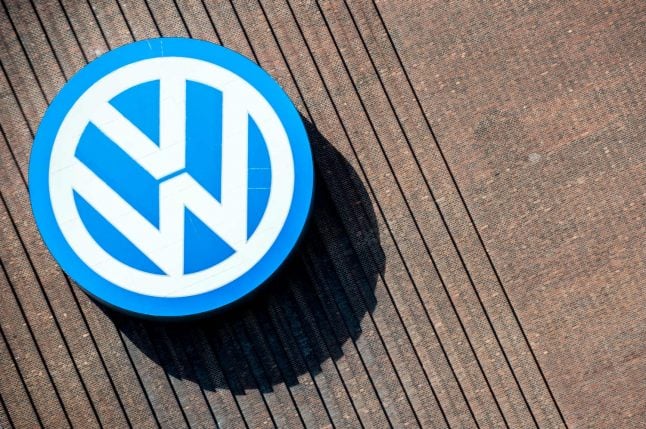 A Stuttgart court awarded shareholders in two cases a total of €47 million euros, saying that Porsche SE failed to inform investors in a timely way about software to cheat emissions tests built into millions of Volkswagen cars.

The 2015 revelation sent the value of the manufacturer's stock plunging more than 40 percent and Porsche SE's 30 percent in the following days.

In a 130-page judgement, the court said a note sent to Volkswagen chief executive Martin Winterkorn in May 2014 — more than a year before “dieselgate” became public — should have prompted the companies to inform markets of the financial risks linked to the cheating software.

Wednesday's two rulings are the first in a swarm of investor actions against Porsche SE and Volkswagen in Stuttgart and Brunswick, with claims totalling over nine billion euros.

And the German government has opened the way for VW customers to launch collective proceedings against the firm, with one consumer association planning an action for early November.

Judges said the firm could appeal the Wednesday ruling.