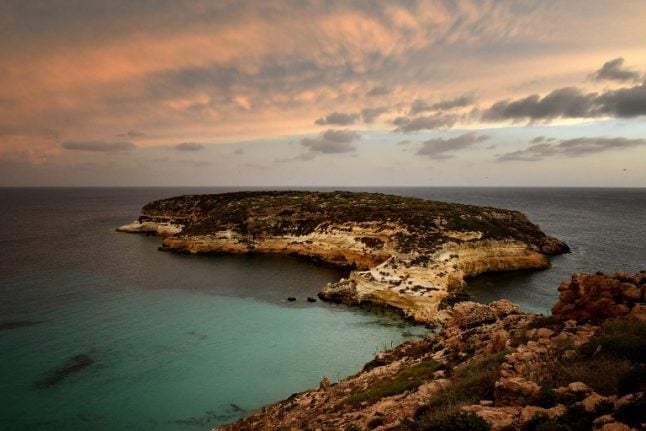 
Five years after the worst migrant shipwreck in its history, Lampedusa is counting on tourism for a fresh start, despite signs its golden sands may become a gateway to Europe once more.

Just before dawn on October 3rd, 2013, a boat from Libya carrying over 500 migrants sank off the tiny Italian outcrop. Fishermen and rescuers managed to pull only 155 survivors from the water, along with 366 bodies. The images of the coffins lined up in an airport hangar shocked the world and prompted rescue operations in the Mediterranean off Libya.

It was not the island's only encounter with death: boats bringing migrants to safety also carried body bags. The cemetery filled up, while its famous beaches began to empty. 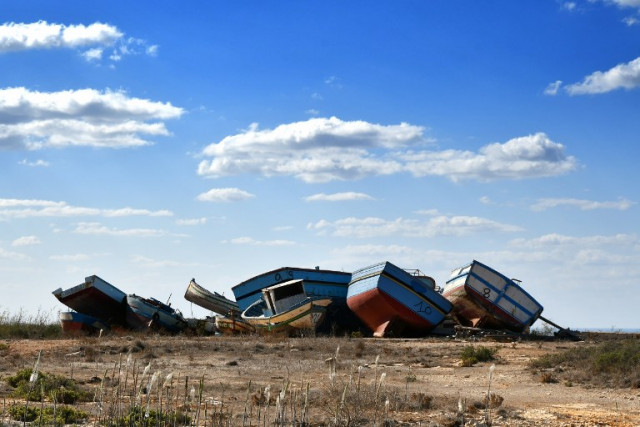 The so-called boat cemetery, where boats are dumped after making the crossing from North Africa. Photo: Alberto Pizzoli/AFP

But while the number of vessels attempting the perilous crossing multiplied between 2013 and 2017, increasingly few landed on Lampedusa, a 20 square kilometre island with just 6,100 inhabitants that lies closer to Africa than Europe. Rescued much further south, migrants either stayed fleetingly in Lampedusa's reception centre or were taken directly to Sicily or the Italian mainland.

The locals have leapt at the chance to restore the island's reputation as a holiday paradise, revamping hotels, vacation rentals and restaurants and widening offers of boat trips to discover hidden caves, scuba diving spots and friendly dolphins.

Now, even at the close of the season, it is hard to find a place to lay your towel on Rabbit Beach, a cove of white sands and crystalline waters fewer than 600 meters from where the 2013 shipwreck still lies.

“Why go to the Maldives when you have beaches like this here?” says pensioner Marzia Davoli, 66, on holiday from central Italy. 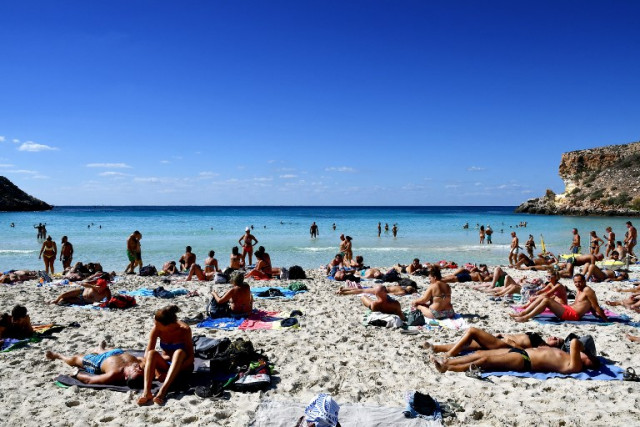 “I can guarantee we have the most beautiful sea in the world,” said Gaspare Natozi, 50, who runs a little beach shop near the only town.

Banker Argentino Sarto, 55, from Monza in northern Italy, is delighted, telling AFP “the sea is fantastic, the beaches too. The people are very nice and, to be honest, I've seen many more migrants in Monza than here”.

Where locals once poured their energies into helping their dispossessed guests, the challenges they face are now tourism-based: some rather tatty hotels, ageing rental vehicles and overcrowded beaches.

The reception centre is still there. Much of it has been closed since March for renovations, but there are 95 places open and regularly occupied.

But since the withdrawal of both humanitarian and military rescue vessels off the coast of North Africa, arrivals directly from Libya have resumed. Over 2,500 migrants have reached the island since the start of the year, mostly from Tunisia. Last week, a boat from Libya carrying 65 people from Eritrea, Somalia and Morocco landed here after a three-day crossing. 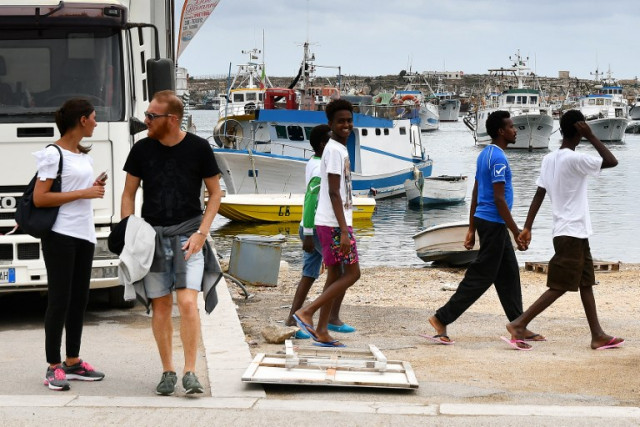 But while locals once pulled people from the water and fed them hot meals, the mood has now changed.

In a sign of the times, ex-mayor Giusi Nicolini, who won the Unesco Peace Prize in early 2017 for her efforts with migrants, came third in the municipal elections last year, losing to the president of the fishermen's consortium, Salvatore Martello. Perhaps most tellingly, the anti-immigration League celebrated a breakthrough, pocketing six percent of the vote.

Puffing on a cigar in his office, Martello accuses Tunisians — who since 2017 have once more been arriving here in larger numbers — of committing petty crimes.

“If Lampedusa receives delinquents instead of people in need, fleeing war, then it is no longer a matter of welcome, but of public order.”

Amin, 35, a Tunisian who arrived a couple of weeks ago, complained that new arrivals are all tarnished with the same brush. “Here people are a little suspicious, but I heard that there were Tunisians who created problems before us.

“If you come to someone's house, you should show respect,” he said.

Standing on the steps of the church at dusk, he smiles as he watches an improvised game of football between migrants and local youngsters. “It's Lampedusa 0, Tunisia 1…”

But when the ball soars across the street to a supermarket, four plainclothes policemen intervene, and the match ends. 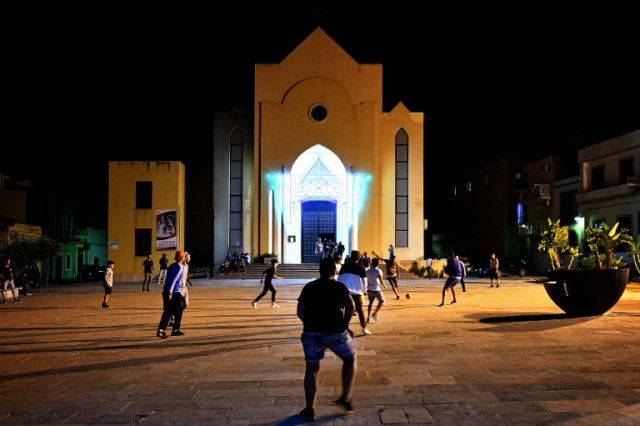 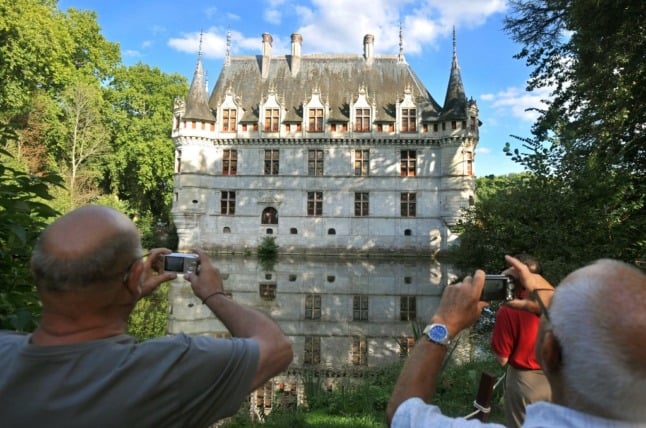 Six reasons why France is so popular with tourists 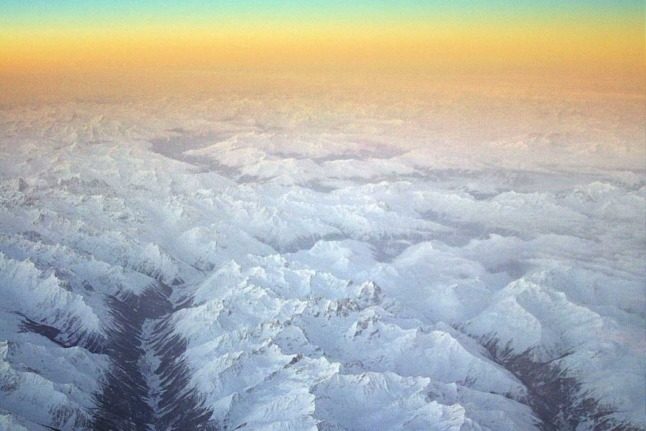 How will climate change impact Austria? 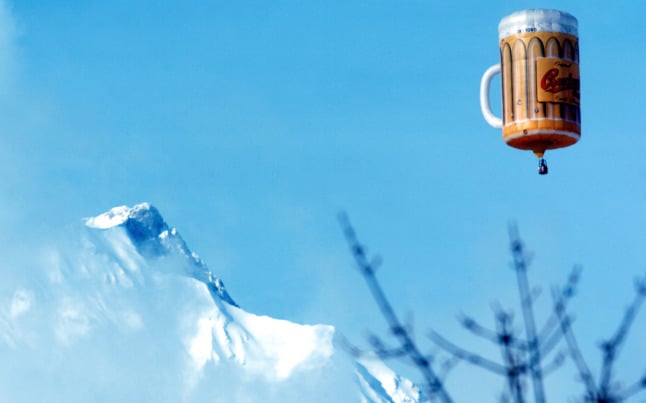 How to save money while travelling around Austria