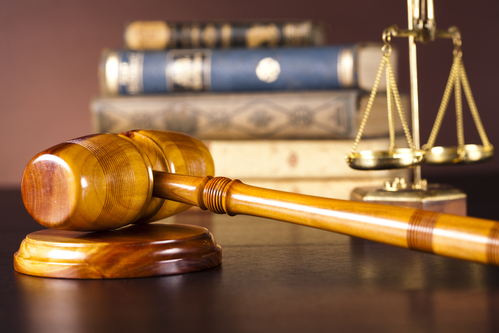 The same-sex couple’s lawyer, Claudio Pezzi, said the ruling represented “another important step in the struggle to affirm the rights of minors and homosexual couples in our country, reaffirming, among other things, the important principle of opening up our system to an international dimension.”

The women have two children conceived through artificial insemination, and are each the biological parent of one child and the adoptive parent of the other.

The adoptions had already been approved by an Oregon court in 2004, but the couple ran into problems in 2013 when they relocated their family to the northern region of Emilia-Romagna in Italy, the ancestral home of one of the women, and applied to have their American documentation transferred.

READ ALSO: Italy one of the worst countries in Western Europe for gay rights: report

The municipality rejected their application on the grounds that Italian law did not at the time recognise stepchild adoption by same-sex couples. The case, which was also reviewed by Italy’s Constitutional Court, had been ongoing since 2014.

In 2016 Italy passed the Cirinnà bill which granted same-sex partners similar rights to those held by married couples, but the bill faced huge push back from religious groups and ultimately stopped short of allowing same-sex adoption, even in cases where the other member of the couple was the child’s biological parent.

It was not until 2017 that an Italian court first ruled that the non-biological parent of a child raised by a same-sex couple could be legally recognized as the parent of their children.

In their ruling the Court of Appeals judges explained that the women’s parenting skills were not in question and that the decision was in the children’s best interests. 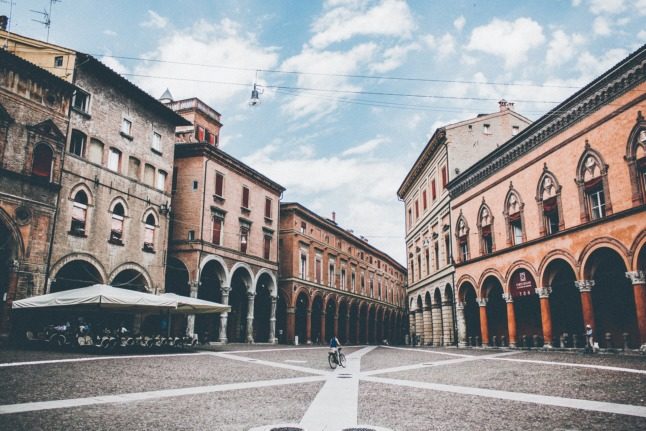 Photo by Thaddaeus Lim on Unsplash

The porticoes, a network of arcades lining the streets of the historic centre of the capital of Emilia Romagna, were recognised as an “outstanding example of a building type, architectural or technological ensemble or landscape that illustrates one or more important phases in human history,” UNESCO said in a statement.

Begun in the 12th century, the porticoes stretch over 62 kilometres (39 miles) in the medieval city, with most found in the centre.

Made of wood, stone, brick or reinforced concrete, they cover streets, squares, passages and sidewalks. Acting as a shelter against the sun or rain, for centuries they welcomed merchants’ stalls and craftsmen’s workshops.

Over the centuries, they also increased the city’s housing supply, with lodgings built atop them — an asset for Bologna, where millions of students have flocked since the founding in 1088 of its university, one of the oldest in the world.

It includes entire city centres, such as the historic centres of Rome, Naples and Florence, Venice and its lagoon, as well as archaeological areas such as the ruins of Pompeii and Herculaneum, and the scenic Amalfi Coast.

The new classification is “an immense satisfaction and a great recognition that makes us happy,” said Bologna’s mayor, Virginio Merola.

Only twelve sets of porticoes and their surrounding built areas were classified as World Heritage.

“In the 20th century, the use of concrete allowed the replacement of the traditional vaulted arcades with new building possibilities and a new architectural language for the porticoes emerged,” wrote Unesco.

“The porticoes have become an expression and element of Bologna’s urban identity,” it said.

The longest covered walkway in the world is considered to be the portico that leads to Bologna’s Sanctuary of the Madonna of San Luca, a basilica sitting high above the city. The portico is 3.8 kilometres long, with 664 arches.