Visitors at one of the Zurich sex boxes shortly after the location opened in August 2013. Photo: AFP
George Mills
[email protected]
@thelocalswitzer


Five years after it was introduced, Zurich’s sex drive-in has been declared a success in terms of safety.

On Wednesday, Zurich’s social services department said there had been no case of serious incidents of violence reported in the five years of operation for the site in the west of the city.

The so-called ‘sex boxes’ for prostitutes, which are equipped with safety alarms, were introduced after voters in the city backed the idea in a 2012 referendum.

Authorities had said they wanted to provide sex workers with a place where they could ply their trade safely.

Before the sex boxes were introduced, prostitutes gathered on the riverside Sihlquai area near Zurich main train station, and violence was a daily reality, the social services department said in a statement on Wednesday.

The department also noted the key role of the Flora Dora outreach team which helps sex workers on site. Flora Dora workers provide police with up to 100 leads a year in cases of possible people trafficking.

Around 20 to 25 prostitutes use the sex boxes every night, down slightly from the 32 or so prostitutes who were active in the Sihlquai area previously.

The boxes are under 24-hour surveillance and feature facilities including a laundry, shower and café.

Plain-clothes policemen are regularly on site, while uniformed officers patrol the area.

Prostitutes using the facility must get a permit and pay tax.

Prostitution is legal in Switzerland but sex workers are required to register with municipal authorities and get regular health checks. 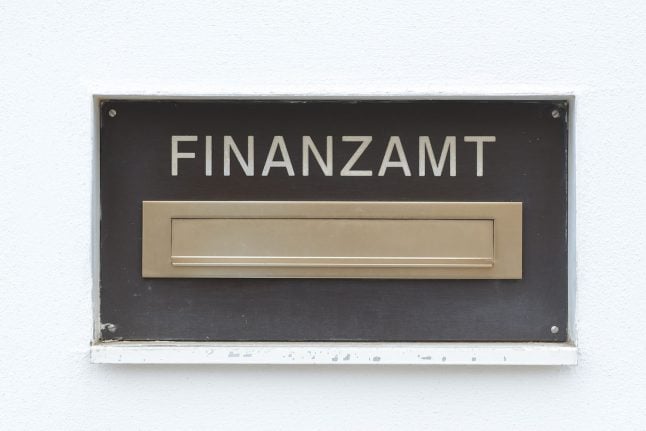 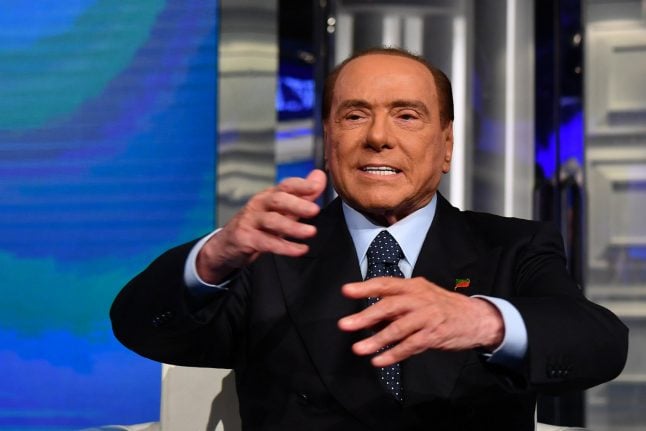