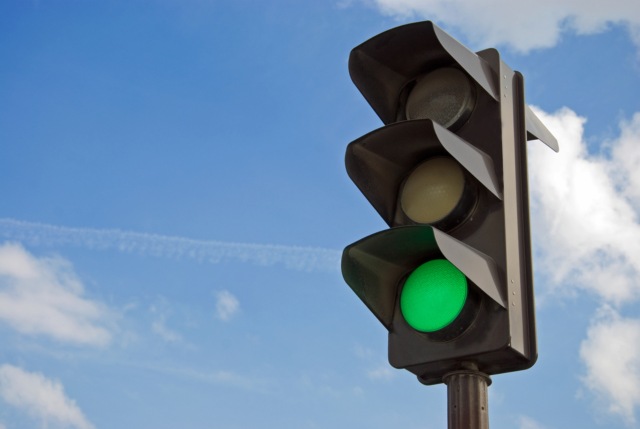 To add insult to injury, the driver who works in Geneva and lives in Ferney-Voltaire on the Swiss-French border, received the unusual fine on July 14th, France’s national day, as he was on his way home from an event at the Consulate General of France in Geneva.

He was hit with the 250-franc (around $250) fine for failing to obey a traffic signal by not moving forward on a green light while travelling down the Rue de Lausanne at 3pm, according to French regional daily Le Dauphine.

Read also: 'I faced prison for plastic in the wrong recycling bag'

“The attitude of the three young policemen clearly showed their satisfaction at having booked a foreigner, and a Frenchman to boot,” the driver told the daily.

On July 17th, the driver sent a letter to the relevant authorities in Geneva to protest the fine. When he received no response, he attended the offices in person but received no joy there either.

“I told the officer I hadn’t put anyone’s life in danger but he rudely said that not going on a green light was as dangerous as running a red light because I had held up traffic for around 20 seconds,” the driver said.

He remains convinced his French licence plate played “a key role” in the fine.