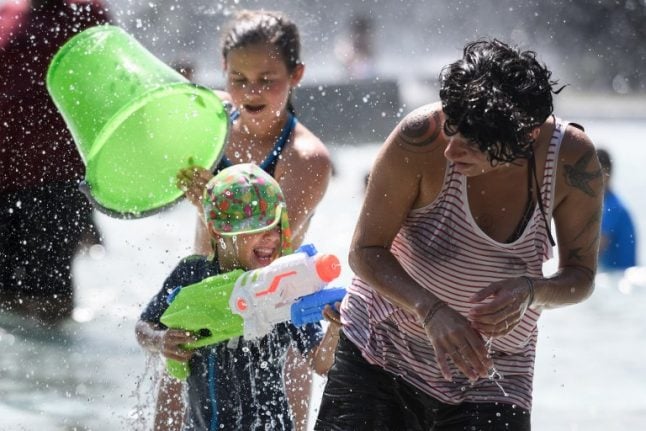 Participants throw water during a flash mob in the fountain of the Parc de Milan public park on July 14, 2018, in Lausanne. Photo: Fabrice Coffrini/AFP.
The Local
[email protected]
@thelocalswitzer


Temperatures between April and July this year were the hottest for more than 150 years.

Small glaciers are melting, the danger of forest fires is rising and the water level in many rivers and lakes is decreasing at a worrying rate.

Switzerland's hottest summer for more than a century and a half is reaping havoc on Switzerland's water bodies. “Large rivers have low flows; the Aare, Reuss, Limmat and Upper Rhine even show values ​​close to their lowest seasonal level,” warns Switzerland's Federal Office for the Environment in a summary of how the hot summer is affecting Swiss ecosystems, water supplies, glaciers and aquatic animals.

Groundwater levels have also been reduced, although Switzerland has extensive reserves. Nearly 80 per cent of Swiss water usage for agriculture, drinking water and industry is sourced from groundwater. Nevertheless, certain cantons have placed restrictions on pumping water and reserves are being employed.

“Reserves are currently intensively used to meet the needs of drinking and industrial water, for agriculture, for energy production, for recreation and relaxation or for sewage disposal,” wrote OFEV, the Federal Office for the Environment in its summary for July.

Fish and aquatic fauna are suffering. Watercourses with low levels of water warm faster and in many areas certain species of fish, such as trout, have had to be relocated for their survival.

“The temperature is rising particularly fast in small water courses in the Swiss Plateau and in the canton of Jura,” writes OFEV.

The record dry, hot season is taking its toll on the roof of Europe too. “High temperatures are causing significant ice losses in the Alps. If temperatures remain high, this accentuated melt will continue in the coming weeks, and the summer of 2018 will again be harmful for glaciers,” adds the environmental ministry.

The danger of forest fires is also “very high in most areas of Switzerland.” Nine cantons have placed a temporary ban on any kind of outdoor fires, six more than last week. “It would have to rain for a long time to distance the threat of wildfires,” states the communiqué from the environmental authorities.

The weather conditions are exceptional. Switzerland is experiencing its lowest year of rainfall since 1921 and the hottest summer since 1864, according to Swiss news portal 20 Minutes. 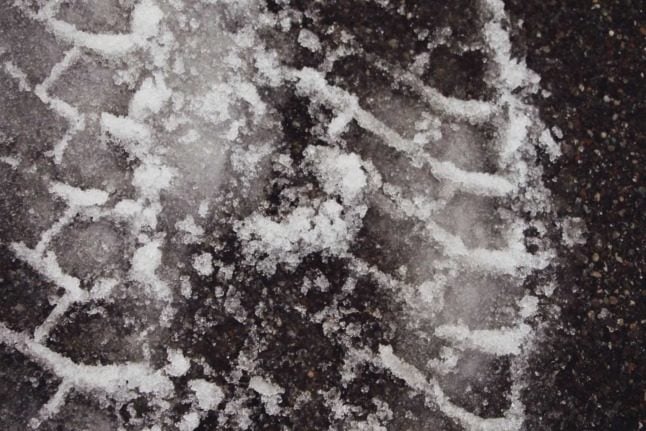 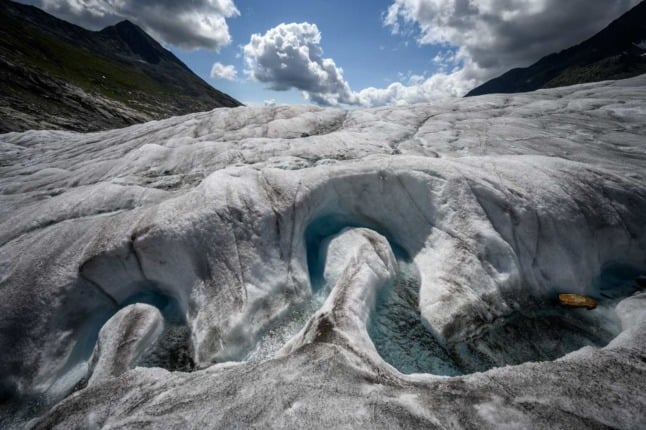 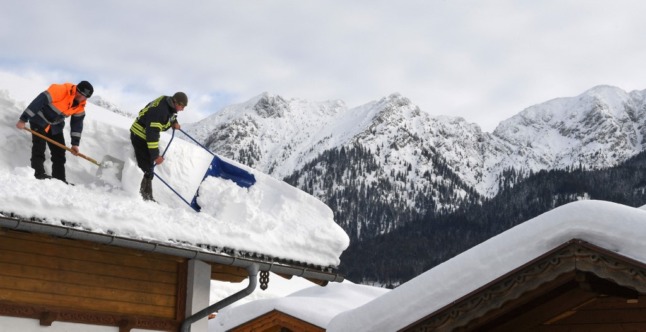 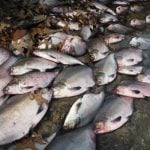 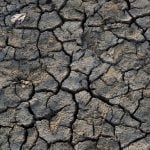 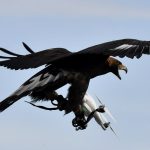 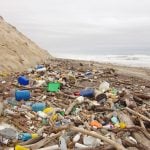 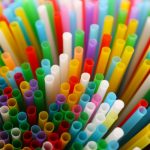 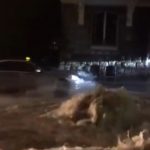 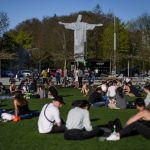