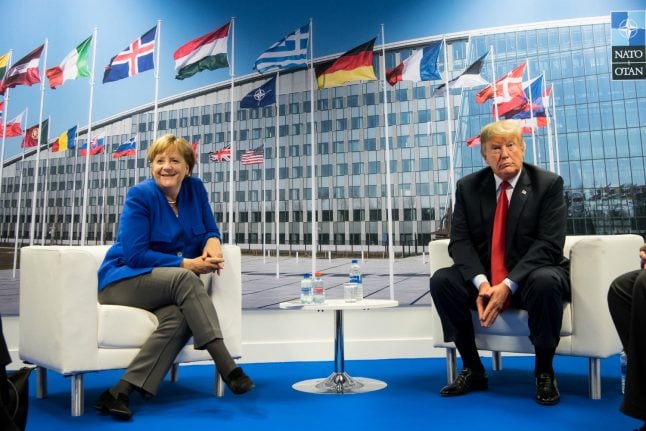 Merkel and Trump at the NATO Summit on Thursday.Photo: DPA
The Local
[email protected]
@thelocalgermany


Berlin was still reeling on Friday from US President Donald Trump's attacks on the NATO military alliance, with German Foreign Minister Heiko Maas warning that the US President was willfully damaging western security.

“Europe can't accept that which has been built up over many decades being damaged willfully out of a desire to provoke,” Minister Maas wrote in a Tweet on Friday. “This is not about the most abrupt tweet or the highest viewing figures, this is about our common security.”

Meanwhile, Minister Maas' predecessor had stronger words for the US President. Former German Foreign Minister Sigmar Gabriel said Europe should stand up to Trump, warning that the US President is pushing for “regime change” in Germany.

“[Trump] gives guarantees to the North Korean dictator and at the same time wants regime change in Germany,” ex-Minister Gabriel told Spiegel Online on Friday. “That’s difficult for us to put up with.”

“We must no longer have any illusions,” added the Social Democrat (SPD) politician. “Donald Trump only understands strength. So we have to show him that we are strong. If he demands billions back from us for the USA’s military spending, then we should demand billions back from him for the refugees produced by failed US military interventions, for example, in Iraq.”

Gabriel’s words come at the end of a week in which Trump claimed Germany reliance on gas imports meant the country was “a captive of Russia”.

Trump made the explosive comment ahead of a fractious NATO meeting this week in Brussels. On Thursday, he threatened to withdraw the US from the military alliance if partners failed to meet 2 percent spending targets by 2019.

Trump is currently in the United Kingdom on a “working visit”, where he has also made controversial remarks undermining Prime Minister Teresa May's recent proposals for a softer Brexit.

Gabriel, who left his post as Foreign Minister this March, has always been an outspoken critic of President Trump, sharply criticizing his “nationalistic tone” and warning that his actions have “weakened the West.” 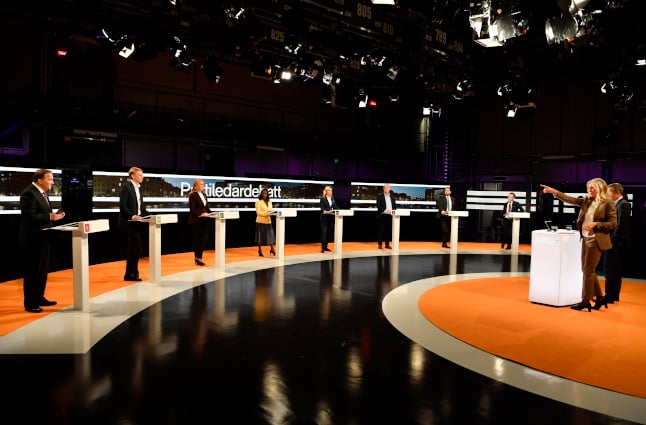 Democrats Abroad: Record number of Americans in Sweden vote in US election 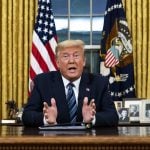