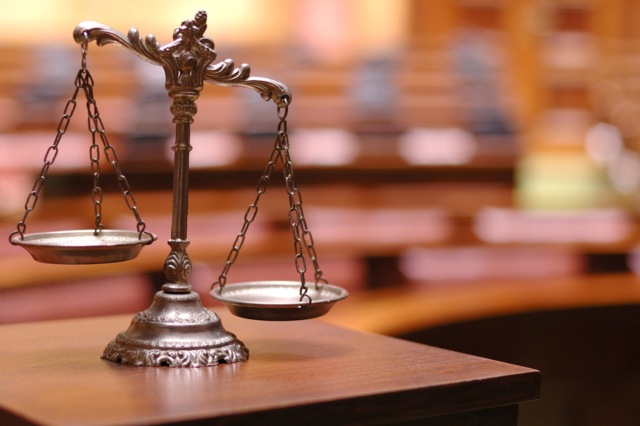 The regional Bern court ruled that the 58-year-old, whose name was not released, was guilty of human trafficking, as well as promoting prostitution, incitement to illegal entry and residency in Switzerland and money laundering, the ATS news agency reported.

She had brought 75 women and transgender people from Thailand to Switzerland, and forced them into prostitution across the wealthy Alpine nation, it said.

Her operation, which was active between 2010 and 2014 in a range of Swiss cantons, was at the heart of one of the country's biggest human trafficking cases ever, according to the court.

Most of the trafficking victims did not speak English and came from underprivileged environments in Thailand, the court ruling said.

The woman had promised them work in Switzerland and organised their visas and covered their travel costs.

The chief justice in the case described a system that was “complex, well-organised and disdainful of human dignity,” ATS said.

The victims were trapped by their debt and by their illegal status in Switzerland, the court found, ruling that none of the 75 victims had willingly participated in the system.

The exploitation had left a number of the victims suffering from post traumatic stress, and some had contemplated suicide.

Prosecutors in the case had called for the woman to be jailed for 12 years, while her defence had argued she deserved only six years behind bars, according to ATS.