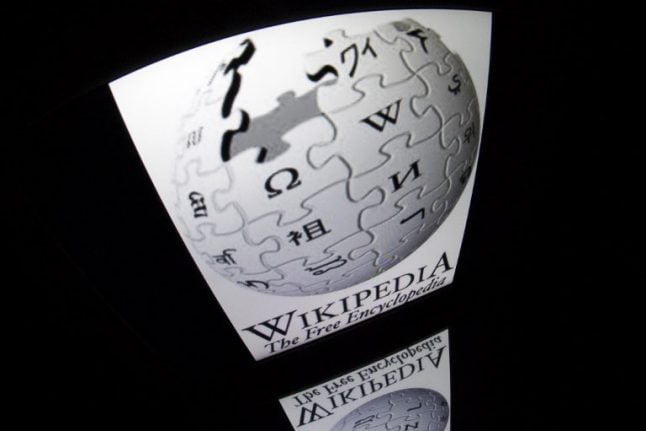 Attempting to access any page on the Italian-language Wikipedia directed users to a statement on the EU's Directive on Copyright in the Digital Single Market, a package of proposed reforms that would extend the rights of publishers to claim copyright fees on even short extracts of material reproduced online – for instance, snippets of news articles that appear under search results.

It would also oblige online platforms to scan all content that users try to upload – to YouTube, for example – and automatically block anything that risks infringing copyright.

The Wikimedia Foundation, which operates Wikipedia, has joined freedom-of-internet activists in opposing the directive, which is to be put to a vote in the EU Parliament this week.

“If the proposal were approved, it could become impossible to share a newspaper article on social networks or find it via a search engine,” Wikipedia Italy's statement said.

“Wikipedia itself could be forced to shut down.”

The Italian Wikipedia community has decided to black out its content in protest, the statement said. The blackout applies to all Wikipedia pages in Italian, whether accessed from Italy or abroad.

It's not clear when the protest, which began on Tuesday morning, will end. MEPs are expected to vote on the proposed directive on Thursday, July 5th.

The Wikimedia Foundation is urging EU residents to contact their representative before then and ask them to vote against the reforms, as several MEPs have already pledged to do.

In the meantime, Wikipedia users in Italy can continue to access the encyclopedia in any language other than Italian, though they'll see a banner alerting them to this week's vote on the directive at the top of every page. One reader also told The Local that Italian-language content remains visible via the Wikipedia app.