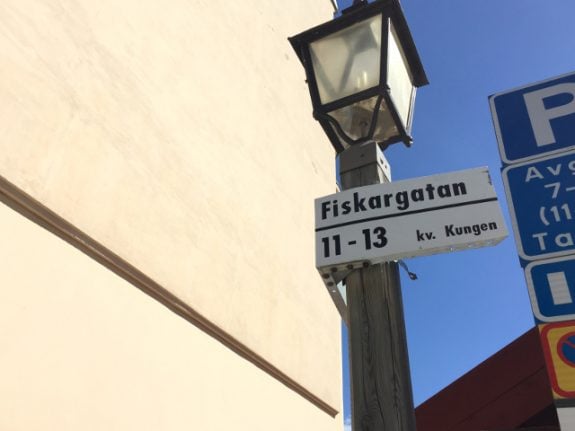 
Animal rights group Peta has called on Stockholm mayor Karin Wanngård to change the name of a street from one which recalls the "mass murder of sensitive sea creatures" to one which encourages "respect and kindness".

Peta wants the name of “Fiskargatan” (fishing street) on Södermalm to be changed to “Fiskarnas Vänners Gata” (friends of the fish street). If the mayor accepts, the nonprofit promises to send a vegan fish alternative to every person who lives on the Stockholm street in question.

“This is a light-hearted way to get out a serious message. A street name change could be the catalyst for people to find out more about fish and rethink their treatment of these fascinating animals,” Sascha Camilli from Peta told The Local.

“We want to highlight that fish are intelligent, sensitive beings who – just like humans and other animals – can feel pain, fear and joy.”

So far the Stockholm mayor has yet to take Peta up on their offer. Asked if changing a street name is really necessary in order for Stockholmers to eat less fish in the first place, Camilli argued that the proposed new name could create some pride among residents:

“The more we come to learn about the other beings we share the planet with, the harder it becomes to justify killing them for a sandwich filler. By taking a public stand against this cruelty and proclaiming themselves friends of fish, Stockholm residents could feel proud of the compassionate stance their city is adopting.”

If fishing street touched a nerve, Peta probably wouldn’t be thrilled to learn that there are also 18 examples of “Jägaregatan” (hunters street) across Sweden.

FOR MEMBERS: 10 of the best places to eat vegetarian food in Stockholm 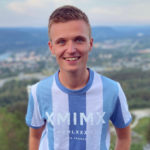