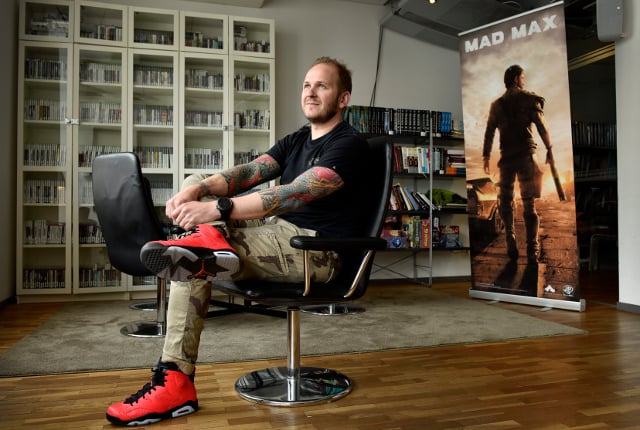 
Entertainment company Nordisk Film has snapped up Avalanche Studios in an historic multi-million-euro deal, just days after the gaming giant announced it was opening a new office in Malmö.

Nordisk Film acquired 20 percent of shares in Avalanche last year, and on Thursday it announced plans to buy the remaining shares for 89 million euros in the company’s biggest acquisition to date.

“This is a milestone in our 15-year-long history,” said Christofer Sundberg, chief creative officer and one of the founders of Avalance, in a statement. “We started from nothing and have built this incredible company, thanks to a team of exceptionally talented people.”

The developer, behind games such as Just Cause and Mad Max, is valued at 117 million euros.

MORE FROM THE LOCAL ON SWEDEN'S GAMES INDUSTRY:

Allan Mathson Hansen, CEO of Nordisk Film – a leading media producer which operates the biggest cinema chain in Denmark and Norway and is increasingly branching out into the gaming industry – was “determined to strengthen our position in the growing global gaming market”.

“We want to build a sizeable portfolio of game developers,” he said. “Our engagement in Avalanche Studios proves that we are committed to substantial and long-term investments.”

Avalanche has its headquarters in Stockholm and an office in New York, and recently announced it would be hiring new staff for its planned game development studio in Malmö, southern Sweden. 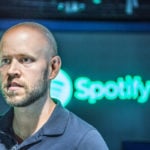 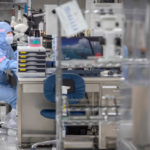 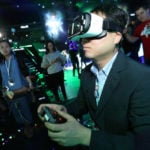 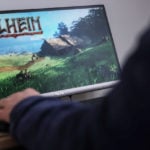