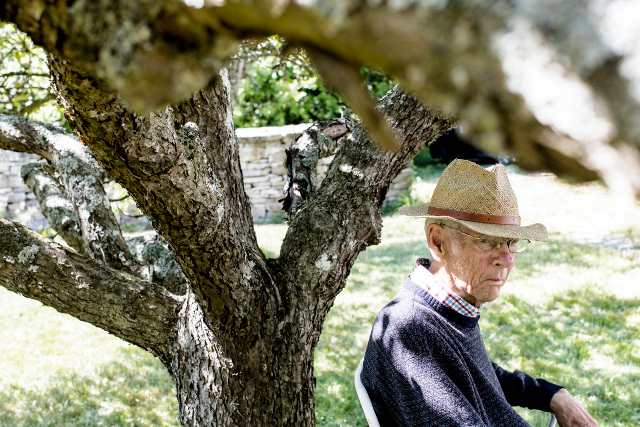 Cabinet minister in Sweden's then first non-Social-Democrat-led government in four decades in 1976, Liberal leader Ullsten two years later took over as prime minister after the Centre-Moderate-Liberal coalition government broke apart in a row over the future of nuclear power plants in Sweden.

His time at the helm was short, and he was voted out in the following general election, but his term marks the first and only Swedish government wholly run by the Liberal Party since the 1930s.

“Ola was an easy-going person with a clear socio-liberal compass,” Hans Blix, the international diplomat who was foreign minister in Ullsten's cabinet, told the TT news agency on Monday. Ola Ullsten, right, and his cabinet in 1978. Photo: Ragnhild Haarstad/TT

Jan Björklund, the current leader of the Liberal Party, described Ullsten as “analytical and thoughtful”.

“He realized that political results were achieved through cooperation on issues, sometimes even with opponents,” he wrote in a statement.