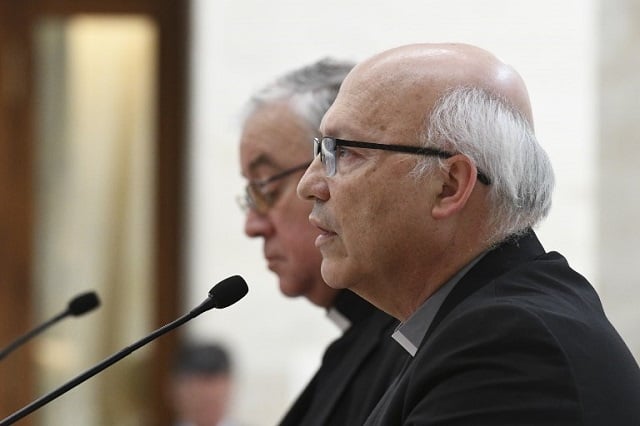 “We, all the bishops present in Rome, have tendered our resignation to the Holy Father so that he may decide freely for each of us,” the bishops said in a statement read out by a spokesman at the Vatican.

“We want to ask forgiveness for the pain caused to the victims, to the Pope, to God's people and to our country for the serious errors and omissions we have committed,” the statement continued.

The striking announcement comes after Francis summoned the bishops to the Vatican over the scandal that has come to haunt his papacy.

Several members of the Chilean church hierarchy are accused by victims of ignoring and covering up child abuse by Chilean paedophile priest Fernando Karadima during the 1980s and 1990s.

“We thank the victims for their perseverance and courage, despite the enormous personal, spiritual, social and family difficulties they had to face, to which were often added the incomprehension and attacks of the Church community,” Friday's statement said.

On Thursday evening, Francis promised “changes” to the Chilean church to “restore justice” following the private meetings with the delegation.