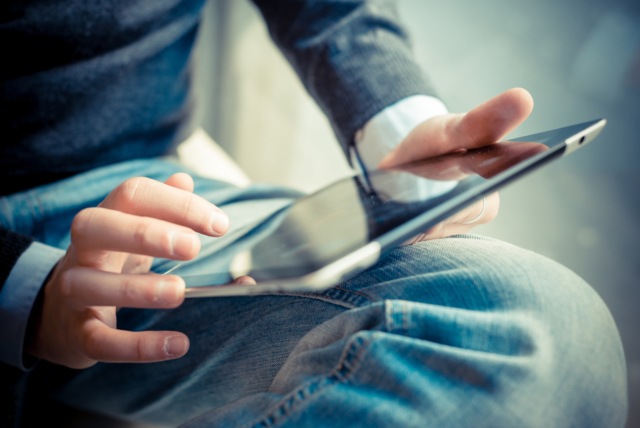 The SBB said a customer survey had shown that most customers would only use Wi-Fi on board if it were free.

Read also: This is the least punctual train in Switzerland

With such a connection only available via the 4G and 3G mobile networks, carriers would charge elevated costs that the SBB was unwilling either to cover itself or include in ticket prices.

Instead, the SBB now plans to improve mobile services on trains with the use of so-called repeaters.

This means people hoping to go online with their tablet or laptop will have to connect via their smartphone and pay the associated extra costs themselves.

Read also: Is this a final farewell for the women behind Swiss train announcements?

The consumer group FRC criticised the decision by the SBB saying it was based on the assumption everyone has an unlimited mobile phone plan.

The SBB does, however, offer free Wi-Fi at 80 stations around the country.