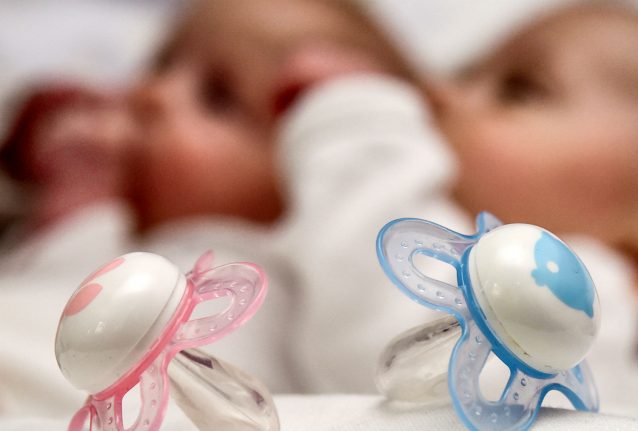 
Über-Germanic names like Wolfgang and Siegfried are nowhere to be found on this list. Instead, modern Germans like their children to sound a bit more international.

If you have the feeling that just about every second German man you meet is called Max, you are wrong. But you aren't that wrong.

Maximilian is the most common name that Germans give their baby boy. Nonetheless, in a study of a million names given last year, only 1.4 percent of baby boys were named Maximilian.

In the 2016 study Maximilian came third, with Elias topping the ranking. But the rise of “Maxi” to the top is hardly surprising – it has repeatedly been the most popular boy's name since the list was first compiled in 1977.

Alexander was the second most popular boy’s name followed by Paul in third.

That was the result of a study of the most popular baby names in the country in 2017 released by the Association for the German Language (GfdS) on Thursday.

The association surveyed more than one million names – or 97 percent of babies registered – given to little ones born in 2017 to come up with their top ten. In total more than 65,000 different names were registered.

The top choice in names for baby girls was Marie, repeating its success of 2016.

But Marie was followed closely behind by variations on the name Sofie and Sofia taking up second and fourth place, respectively. Maria meanwhile came third.

Marie has in fact made it to the top spot the most often over the 40 years that the list has been made, and many of the others on the 2017 list simply exchanged rankings compared to past years.

The GfdS noted interesting differences in naming preferences in the different regions. While the Catholic south goes for more classically religious names like Maria, Lukas and Jakob, babies in the north are more likely to be called Finn, Emil or Ida.

In east Germany there has also been a change in fashion over recent years. Whereas in the days of the GDR it was common to give American names to babies, the fashion is now for more classical German names, like Friedrich, Karl and Charlotte. 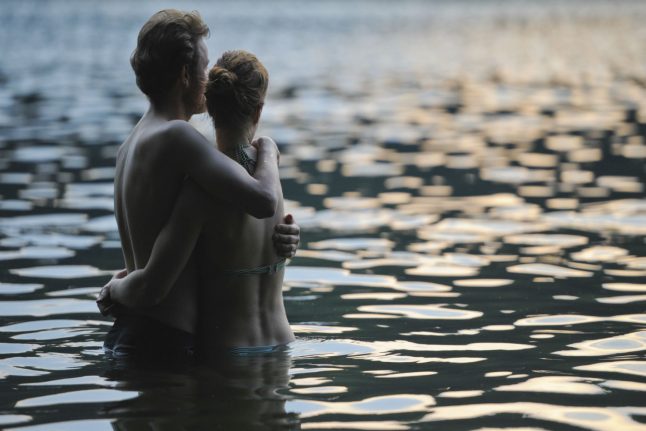 10 beautiful ways to express your love in German 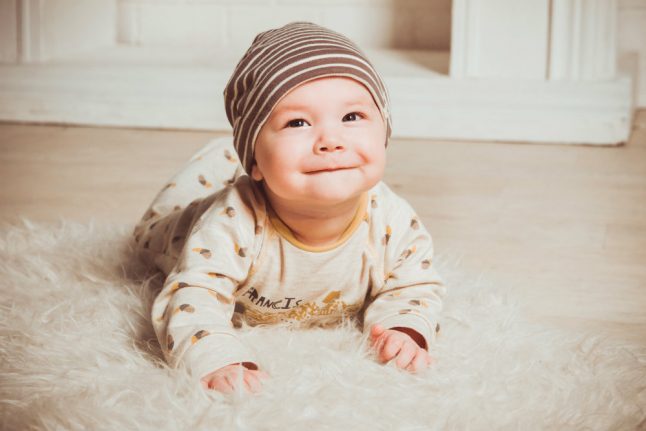 The top 10 Norwegian baby names for boys and girls 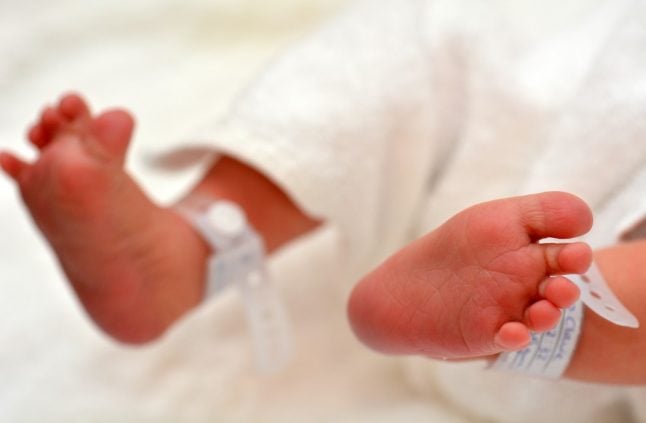 Revealed: The most (and least) popular baby names in every Italian region

The ‘satanic’ name you can’t call your baby in Sweden

Not a Heidi in sight: The most popular Swiss baby names in 2018

10 epic German movies you have to watch before you die