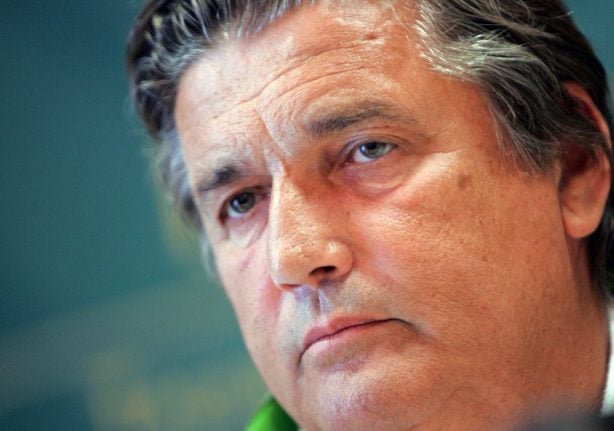 Photo: AFP
“Henri Michel, a colossus of French football, left us this morning,” the UNFP wrote on Twitter, adding their “sincere condolences to his family and friends”.
Born in Aix-en-Provence, Michel played in midfield for Nantes and earned 58 international caps between 1967 and 1980. He was a three-time winner of the French league title.
He took over France's Olympic men's squad in 1982, guiding them to the '84 gold medal in Los Angeles where they beat Brazil in the final.
Michel then took over a France team containing Michel Platini which had just won the European Championships under the management of Michel Hidalgo. Photo: AFP
“What terrible news,” Hidalgo said after being informed of Michel's death by AFP.
“I knew he'd had health problems but I hadn't realised how serious they were.
“He was a great friend, a true professional, a great guy in every respect.”
Under Michel, France made it through to the 1986 World Cup semi-finals where they lost 2-0 to West Germany.
Michel's time at the helm came to an unhappy end when his team failed to qualify for Euro 1988 and then drew 1-1 with modest Cyprus in a 1990 World Cup qualifier.
Following his time with France, Michel had a brief spell as coach of Paris Saint-Germain at the start of the 1990s, before managing a host of African teams, going to three further World Cups with Cameroon (1994), Morocco (1998) and Ivory Coast (2006).
His last post was a stay of a few months with Kenya in 2012. 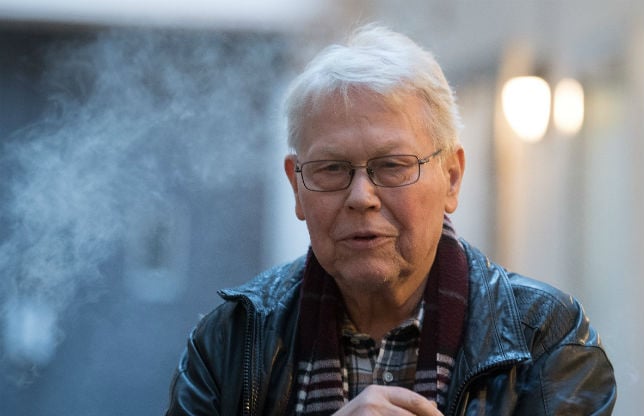 Harry Kupfer died at home on December 30 after a long illness. Photo: picture alliance/Sören Stache/dpa
In a career spanning 44 years, Kupfer worked at opera houses across Germany and was chief director of Berlin's iconic Komische Oper for more than two decades.
Born in 1935, Kupfer studied in Leipzig and first worked in then-communist East Germany. But he rose to fame in 1978 with a production of Richard Wagner's “The Flying Dutchman” at the world-renowned Bayreuth festival.
He took the reins at the Komische Oper three years later in 1981.
A student of Komische Oper founder Walter Felsenstein, Kupfer staged works by Mozart and Wagner and oversaw two world premieres at the opera house before bowing out in 2002.
He returned to Bayreuth in 1988, staging Wagner's “Ring of the Nibelung” alongside Argentine-Israeli conductor Daniel Barenboim.
After the fall of the Berlin Wall, Kupfer cooperated with Barenboim again on an ambitious project to stage one Wagner opera a year over the course of a decade at the Berlin State Opera.
He continued to work until right up to his death, directing around the world and staging Georg Friederich Handel's Poro in a triumphant return to the Komische Oper earlier this year.
SHOW COMMENTS
Url copied to clipboard!