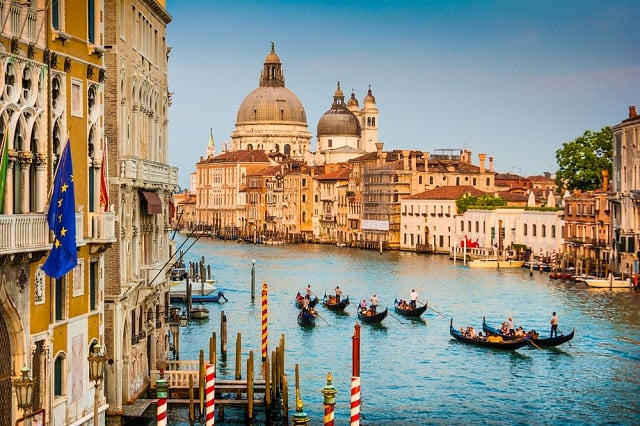 
It's been a very warm April across much of Italy, with some parts of the country experiencing record temperatures.

Five cities across Italy's northern regions reached their highest April temperatures in a decade or longer, according to data from the weather experts at the Epson Weather Center.

This came just a month after unseasonably strong winds, heavy rain and even snow prompted weather alerts across Lazio, Tuscany, and Sardinia. But over the past weekend, locals in many areas headed to the beach with some taking the first dip in the sea of the year.

Over in Genoa on the Ligurian coast, the mercury hit 28.8C, more than a full degree hotter than the previous record of 27.2C, set 11 years earlier. In Trieste, meanwhile, temperatures of 29C equalled the record set a full 18 years ago in 2000 and not repeated since.

Pisa experienced two consecutive days of record-breaking heat. On April 20th, the thermometers reached 26.2C, topping the previous April high of 26C reached in 2007, but the new record only lasted for 24 hours before the mercury soared again to 27C the following day.

And hottest of all was Grosseto, further south in Tuscany, where temperatures on Friday reached 29.4C.

This was part of a heatwave that swept across most of Europe over the weekend, even reaching Sweden where summer officially arrived in the capital at an earlier date than any other year since 1803.

In Italy, the heat is expected to last until at least Wednesday, after which a slight drop in temperatures and some rain are predicted.