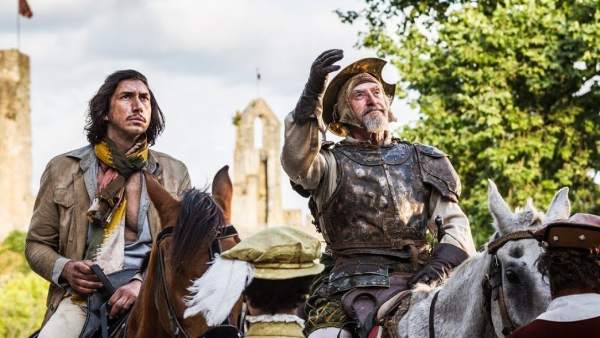 The fantasy movie based on the novel by Miguel de Cervantes stars Jonathan Pryce and Adam Driver and will world premiere on May 19th after the awards ceremony in Cannes.

Like the aging knight at the centre of Cervantes' classic tale, Gilliam, now 77, has had to deal with one mishap after another to complete his quest.

His first tilt at adapting the 17th-century novel was with US star Johnny Depp and French actors Jean Rochefort and Vanessa Paradis.

That came to grief back in 2000, hit by a string of setbacks that included torrential rain and constant flyovers by military jets from a nearby NATO base.

To top it all, Rochefort, whose role as Quixote required riding a horse, developed back problems that put him out of action.

The new version features British actor Jonathan Pryce as Quixote. He starred in Gilliam's 1985 hit “Brazil”, but is perhaps better known to younger viewers as the High Sparrow in the “Game of Thrones” television series.

WATCH The trailer of the film made for French audiences ahead of its release in France in May:

Also on board is US actor Adam Driver, the villain in the latest Star Wars film; and the Ukrainian-born French actress Olga Kurylenko (“Quantum of Solace”).

The history of Gilliam's disastrous first attempt to film his Quixote project has passed into film folklore: there is even a 2002 documentary, “Lost in La Mancha”, that tells the whole sorry story.

Keith Fulton and Louis Pepe, originally hired to do a making-of film to accompany the finished product, finally managed to salvage an award-winning documentary from Gilliam's disastrous shoot.

But Gilliam, like the steadfast Quixote, refused to surrender.

The former member of the Monty Python team, and a specialist in absurd fantasies such “Jabberwocky” and “Time Bandits”, pushed on with his project.

“Shooting my version of Don Quixote is a medical obligation,” he told the Spanish daily El Pais on location in 2016. “It's a brain tumour I have to eradicate.”

The final version, although confirmed for Cannes, is still facing a potential legal setback.

Producer Paulo Branco, who was attached to the film years ago before another producer was brought on board by Gilliam, claimed he still owned rights to the movie and that Gilliam couldn’t premiere it without his permission. 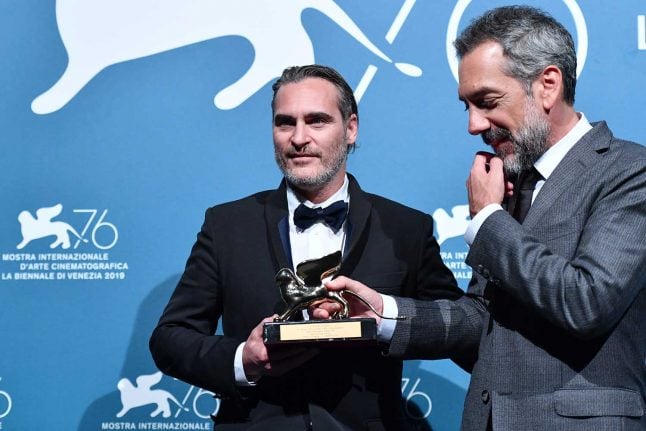