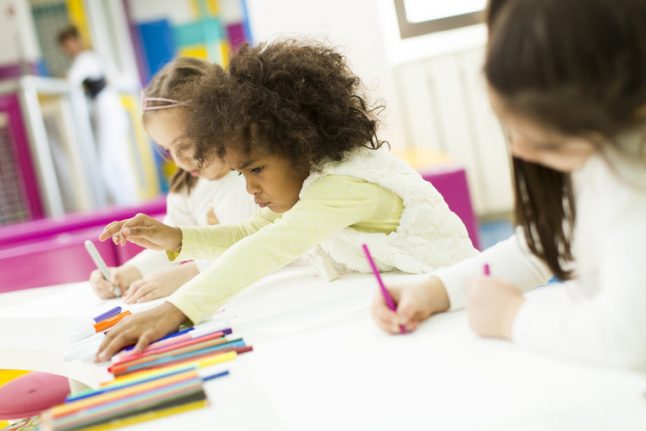 
A bus driver refuses to take a group of young asylum seekers to their destination. When they ask him why, he tells them they can walk, and that they don’t have any rights in Switzerland. "Go back to Africa," he says next.

This is just one of the incidents described into a new report on racism in Switzerland.

In another example, the manager of a public swimming pool turns off hot water at the facility so that “dark-skinned” people can’t shower. Internal guidelines at the baths “warn” that migrants only come to the pool to shower and cause problems.

Both of the above incidents come from the report which examines racists incidents reported to a network of 27 bureaus assisting victims of racism across Switzerland.

Read also – Racism in Switzerland: “People of colour are automatically perceived as foreigners”

The report, published jointly by the Federal Commission against Racism (FCR) and Swiss human rights portal humanrights.ch shows the number of racist incidents reported last year in Switzerland was a record high 301. That’s compared to 199 a year earlier and well above the previous peak in the last ten years of 249.

He also said the 2017 rise could possibly be due to greater awareness among people affected by racism or better access to advice bureaus.

But Mühlemann also warned the figure “could also be an indication of an actual increase in incidents.” He said far-right political parties across Europe had made extreme positions more socially acceptable, adding “Many people no longer feel bound to social conventions and are openly racist.”

Most of the incidents in the 2017 related to general hostility to foreigners (112), while racism against black people accounted for 95 cases and Muslims were the targets of incidents in 54 cases.

The vast majority of the incidents were verbal in nature: however, in two cases weapons were involved.

The reports’ authors also highlighted a rise in reported incidents in the sphere of education, which accounted for 42 cases, or twice as many as the previous year.

FCR President Martine Brunschwig Graf said the education system needed to do more to tackle the problem, noting that teachers received very little specific training and that the word “racism” did not appear once in the new Lehrplan 21 project which aims to harmonise school syllabuses across Swiss German-speaking Switzerland.

In one incident described in the 2017 report, a ten-year old who came to school with stomach pains was called “little nigger”, while classmates asked why he stank and told him he had Ebola.

“It’s exactly at this age that we can work well with children and young people,” said Giorgio Andreoli who heads up the “Together against Violence and Racism” group which visits schoolchildren in the canton of Bern to highlight the problem of racism.

Experts also warned that the police focus on Islamic extremism, even at the school level, meant the problem of far-right extremism was not receiving enough attention in Switzerland.

Protests force Switzerland to grapple with its own ‘George Floyd’ case

IN PICTURES: Powerful images from anti-racism protests across Switzerland

Which Swiss cantons have the strictest citizenship requirements? 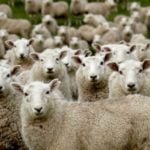