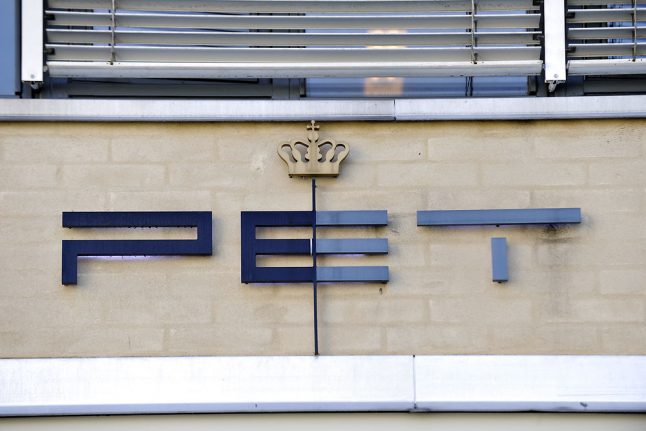 According to Danish law, sensitive personal information must be deleted no more than 15 years after it has been recorded by PET.

But PET employees can see information in the secret database if they are given permission by bosses, Politiken reports.

The agency wrote that it, as part of investigations, had “very, very rarely accessed the storage-worthy material” in a mail to Politiken. Exactly how often was not specified.

PET is not obliged to ask others for permission when accessing the material, but did agree in 2015 to inform watchdog agency Tilsynet med Efterretningstjenesterne (Supervision of Intelligence Services) whenever it accessed the material.

According to public documents accessed by Politiken, PET referred to the use of the secret database as “logical deletion” (logisk sletning).

An archiving law from 2013 provided the basis for the material to be saved. According to that law, large amounts of PET’s material must be transferred to state archives for the benefit of future historians.

But some of the information is actually stored by PET for security-related reasons.

Amnesty International lawyer Claus Juul said the legal construction enabling the data to be stored in this way was “absurd”.

“It is pure George Orwell to call this ‘logical deletion’, as it is neither logical nor a deletion. It is transfer of data from one archive to another archive, which they then lock and give PET the keys to,” Juul told Politiken.

The legal counsel also said that the apparent legal loophole was a result of provisions giving the state archive power to decide what information should be stored.

“And that can be understood to mean everything [is stored],” he said to Ritzau.

Four political parties, crossing the parliamentary aisle, have now asked for Justice Minister Søren Pape Poulsen to provide an explanation for the issue.

“My answer is as short as it is honest: this is an issue I have not heard of before,” spokesperson Preben Bang Henriksen of the Liberal party, a coalition government partner, told Politiken.

“This seems like a loophole that has been set up to get around the rules we have made to protect innocent, registered Danes,” said Rosa Lund of the opposition Red-Green Alliance.