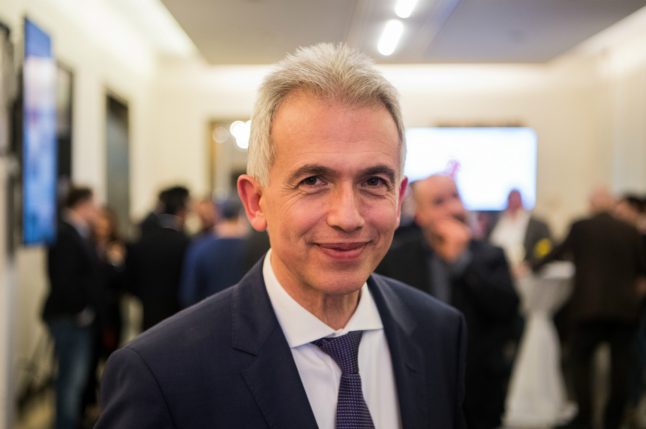 The Social Democrat politician beat off the challenge of Bernadette Weyland of the Christian Democrats (CDU) in the second round of voting. Feldmann had been expected to easily hold onto power after winning 46 percent of the vote in the first round.

Roughly half a million people in Frankfurt were eligible to vote, including over 80,000 non-German residents. However only 30.2 percent of the electorate cast a ballot on Sunday.

Feldmann became Frankfurt mayor in 2012 and formed a coalition with the Green party and the CDU. 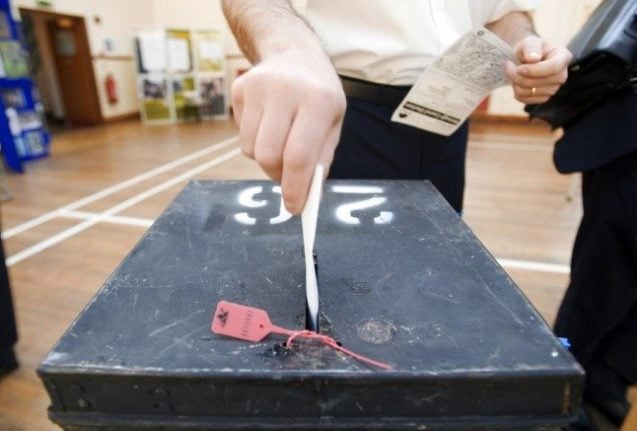 BRITONS IN EUROPE
‘Mixed feelings’: British citizens in Europe finally get right to vote for life
Url copied to clipboard!