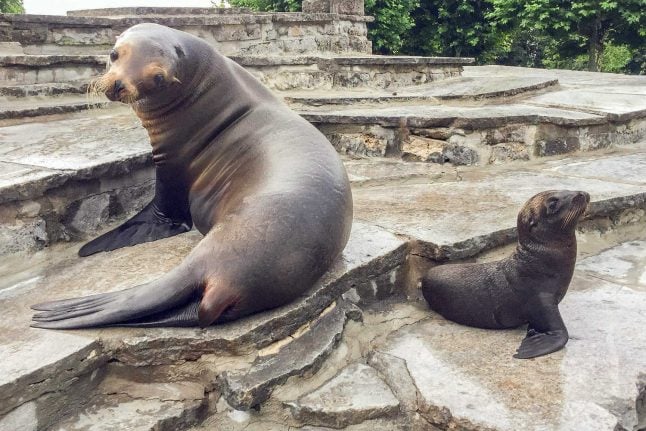 The sea lions are some of the most beloved animals at the Cologne Zoo. Photo: DPA
The Local
[email protected]
@thelocalgermany


Cologne’s sea lions have landed in hot water after their late-night antics led local residents to file a noise complaint. This is the first time in 168 years that someone has taken offence at the adorable creatures.

The beloved sea lions Astrid, Amelie, Oz, Lina and Mia are the focus of an official investigation at the Cologne Zoo after complaints were lodged by local residents about their load nocturnal roars.

In a story first reported on Wednesday morning by Cologne newspaper “Express”, the city government is launching a full inquiry into the nature of the sea lions' nighttime activities, as well as the ability of the zoo to comply with German noise regulations.

The investigation is forcing Cologne Zoo to check the quality of its sound-proofing within the sea lions' enclosure and to analyze surveillance video to determine the cause of the creatures' late-night noise. The zoo’s spokesperson Christoph Schütt told Express, “we are in the midst of helpful talks with the city government.” 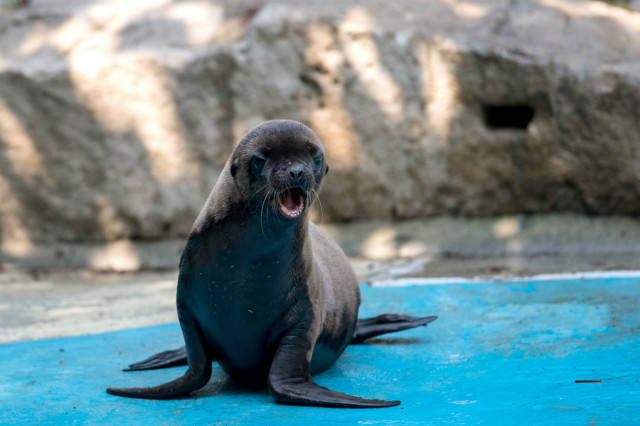 Cologne’s investigation into the California sea lions was launched after one of the zoo’s neighbours recently filed a formal noise complaint on behalf of the neighbourhood against the marine animals, claiming to have been woken repeatedly between the hours of 10pm and 6am by their loud cries.

In accordance with German law concerning noise regulation, an investigation was immediately launched by the local government upon receiving the complaint, and is being carried out by experts in the Environmental Department of Cologne's city government.

Dennis Heidel, a speaker for Cologne's government, explained that initial measures are being taken and fully discussed with the zoo. “We are still in the review phase. As a part of that, the zoo wants to test ways to reduce noise pollution. Only after that will we come to a final result.”

The First Complaint in 168 Years 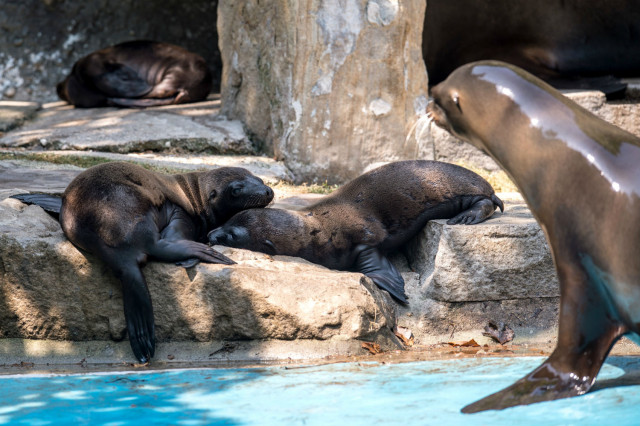 Sea lions relaxing in their enclosure, which is meant to mimic their natural habitat. Photo: DPA

Up until now, Cologne’s sea lions could freely roam at night throughout their enclosure, including through pools and rocky terrain that mimic their natural habitat. Whether or not this nighttime mobility will continue for the sea lions remains to be seen.

The noise complaint was the first official complaint since Cologne Zoo's inception – more than 168 years ago. Despite the unprecedented claim against Cologne’s adored sea lions, Schütt remains hopeful. “We are confident that we will find a solution that suits both the animals and the neighbour”.

Panic at Swedish pre-school after child brings grenade to class