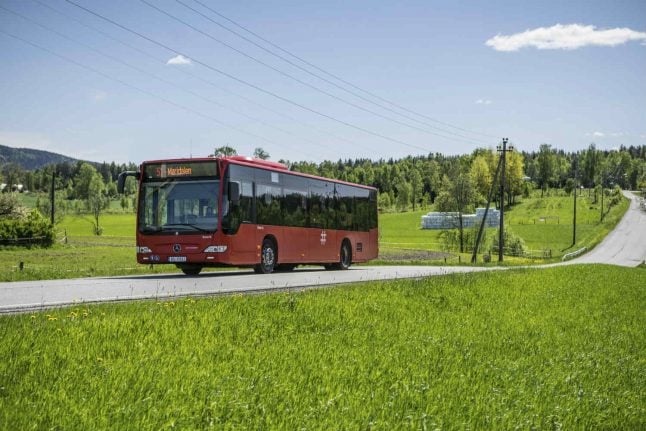 A city bus project in the Nord-Jæren area, which includes the Stavanger, Sandnes, Sola and Randaberg municipalities, has rocketed by five billion kroner (510 million euros) within three months.

New cost estimates for the Bypakke Nord-Jæren regeneration scheme are a concern for authorities in the Stavanger and Rogaland areas, reports NRK.

Wedler's description referred ostensibly to a form of email-based scam known as a Nigerian Scam (alternatively a “4-1-9” or “Advance Fee Fraud” scheme), in which emails trick victims into thinking they will be sent a large sum of money if they pay transaction fees — often totalling thousands — for international bank transfers.

The scam got its name due its association with Nigeria as the origin country of the emails, though many countries are named as the homelands the appeals originate from. The scams themselves have been reported to originate from a broad range of locations.

Wedler is chair of Stavanger Municipality's finance committee as well as group leader with the nationalist Progress Party in the city municipality.

“They are asking here for even more money, money and money, and then promising us things will be better, but they do not [get better] at all. I now think we must say 'stop' and find out how to fix this chaos,” Wedler said.

“It is significant. We are taking it seriously. We can't live with that level of costs,” Heinzerling said.

The expense of purchasing property on which the bus lane is to be constructed is cited as a factor in the increased cost of the project.

“The bus lane is the biggest project in the [city redevelopment package] and must be built in urban areas, so it is clear that it is demanding to make it happen,” regional council spokesperson Solveig Ege Tengesdal said to NRK.

Tengesdal also rejected calls by the Progress Party to halt construction of the bus lane.

“I don't think it serves any purpose to stop the work. I think it is important to get the details and expertise we need to make the appropriate cost cuts as well as delivering what we have promised,” she said.

READ ALSO: Oslo to get emissions-free, automated buses in 2018