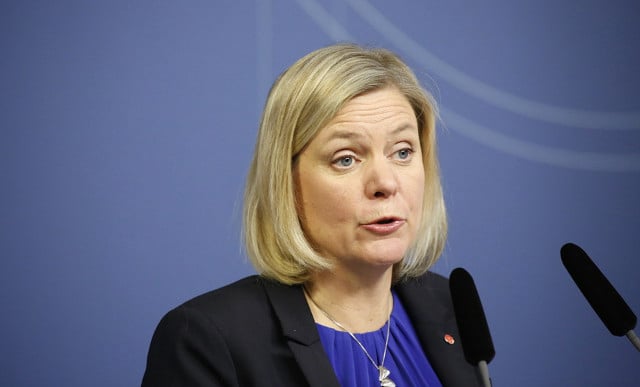 It is part of EU led countermeasures against tax evasion. In December 2017, the EU compiled a list of 17 countries not considered to be cooperative when it comes to tax (though eight countries including Panama have since been removed from the list).

From the Swedish side, money sent to those tax havens will be treated with more scrutiny from now on.

“We've given Skatteverket resources to work against international tax evasion, but what we’re doing now is saying that they should specifically increase screening of the countries that are on the list. That means that if you have transactions with any of the countries there’s a risk you will be caught in a tax check,” Sweden’s Finance Minister Magdalena Andersson told news agency TT.

The goal is to put pressure on tax havens to fall in line:

The Swedish government has previously launched a 12-point programme to counteract tax evasion, giving Skatteverket more resources in the area.

“Working against tax evasion is extremely important, we have to take in money for schools, hospitals and care for the elderly, as well as maintaining the legitimacy of the system and protecting the companies who do not turn to tax evasion,” Finance Minister Andersson concluded.