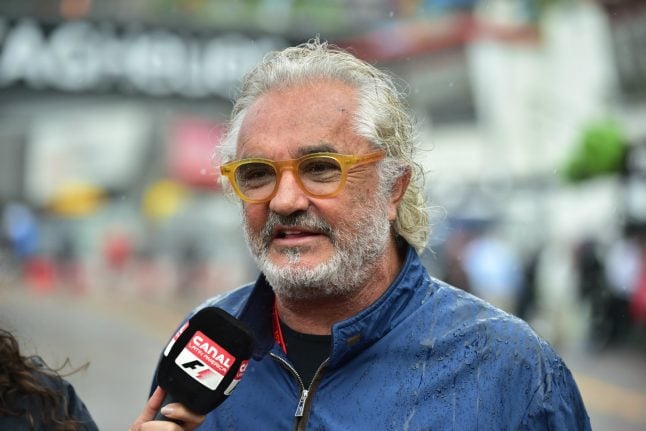 Briatore, whose multi-million-dollar superyacht “Force Blue” was seized in 2010, had his sentence reduced from 23 months, despite prosecutors asking for a four-year sentence.

His lawyers said they would again appeal.

The 63-metre yacht is registered in the Cayman Islands.

Investigators contest Briatore's claims that he does not own it but merelyrents it from a company registered in the Virgin Islands.

Police say according to EU regulations, yachts registered outside the European Union may only avoid paying duty if they leave EU waters within eight hours of refuelling.