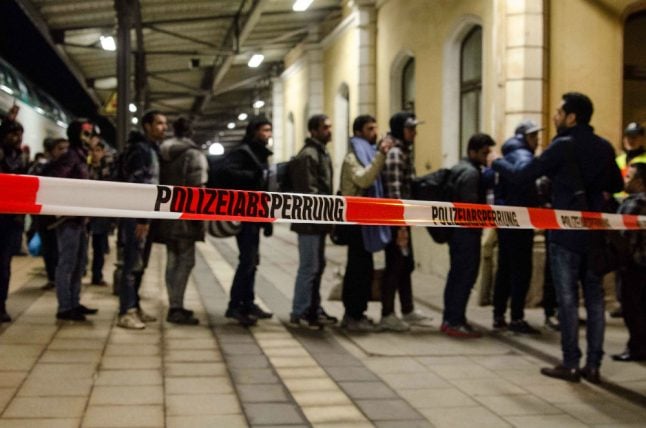 “We don't want to endanger the work done thus far on successful integration,” said mayor of Freiberg, Sven Krüger, a member of the Social Democrats.

“We need a break in order to deal with acute needs,” Krüger added.

A migration ban is possible “in order to avoid social and societal exclusion,” stated the interior ministry in Saxony, adding that this only refers to recognized refugees.

The town, known for its university and mining, believes it is reaching its capacity in terms of refugee integration; on February 1st, the city council will vote on whether or not to issue a moratorium on new refugee arrivals until the end of December 2019.

According to city officials, there is already a shortfall of around 300 kindergarten spots and twelve classrooms in the school system.

In the past twelve months there has been such a massive influx of children that “we cannot fulfil the legal entitlement to a kindergarten place or compulsory education,” said Krüger.

In a speech the mayor held at New Year, he pointed out that Freiberg is home to around 2,000 refugees and asylum seekers – around five percent of the population.

Meanwhile in the Brandenburg town of Cottbus, two knife attacks within a matter of days and acute tensions between locals and foreigners led the city to stop taking in new asylum seekers last week.

READ ALSO: North German state prohibits refugees from moving to one of its cities