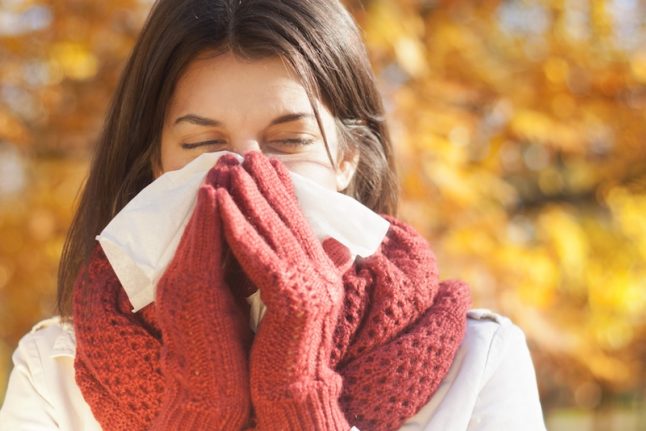 
Nearly 4 million people in Italy sought treatment for the flu in recent weeks, the highest number of cases since 2004.

There were some 832,000 flu patients between January 8-14th, according to the National Health Institute’s virus monitoring service, making a total of 3,883,000 cases since September 2017.

“The spread of the influenza virus this year is very intense, higher even than the pandemic of 2009-10 and comparable only to the 2004-5 season,” said Antonino Bella, one of the institute’s specialists in infectious disease.

In total 140 cases were serious and 30 people with flu have died. Most of the fatalities had pre-existing health conditions that led to complications though at least four did not, including a 50-year-old man who died in hospital in Udine on Friday.

According to Bella, the flu contagion is particularly bad this year because a strain of the virus is circulating against which the traditional flu vaccine is less effective – so only people who received a newer, more comprehensive vaccine are protected from it.

The strain also affects predominantly children and babies, who are more likely than adults to pass it on.

The outbreak has contributed to a severe shortage of blood in hospitals across Italy, as donors stay at home. Some operations have had to be postponed and donation centres are considering offering free flu shots to donors who make it in.

The good news, though, is that the worst seems to be over: the numbers suggest that the past two weeks saw Italy’s flu season reach its peak, after which the experts expect new infections to start declining. 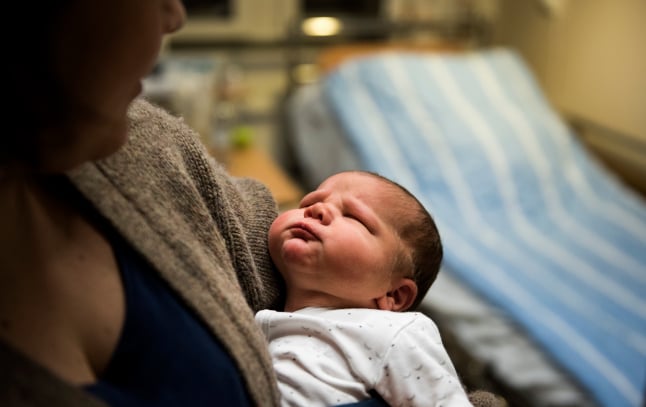 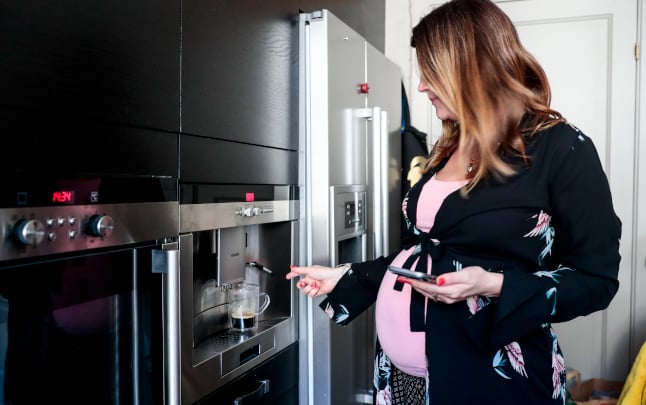