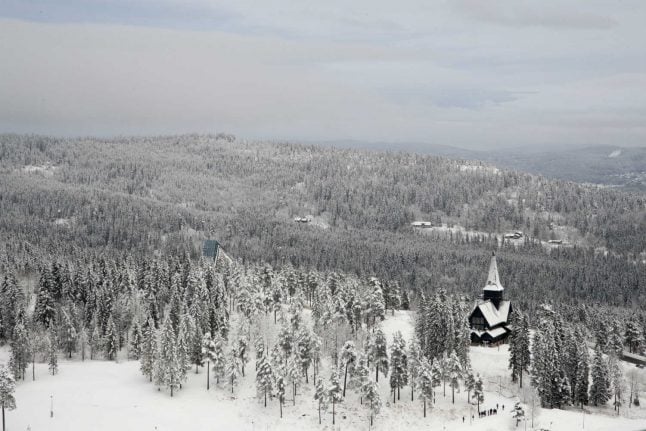 “We can no longer be sure of stable winters,” forest owner Thor Wraa told broadcaster NRK.

A week of extreme weather with heavy snowfall in several parts of the country has caused significant disruption, with fallen trees dragging down telephone wires and blocking roads.

“We are concerned. Trees with as much snow as there is now are right on the limit of breaking or falling,” he said.

The cost of maintain forests is increased from such damaged due to expenses from repairing and removing damaged trees and lower income from timber, Wraa added.

“We quite often see sudden temperature changes with a lot of wind. With so much snow, it doesn't take much for trees to keel over and snap,” he said to NRK.

Stable winters that provide good conditions for timber operations are no longer a certainty in Norway, he said.

“We are finding that snowfall has become more extreme. There is more snowfall within shorter periods with sudden changes in temperature,” the forest owner added.

Hans Erik Røra, a chairperson with the AT Skog, a local branch of the Norwegian Forest Owners' Federation, told NRK that many share those concerns.

“The concerns are real. It is clear that when there is so much snow on trees and it gets colder, [trees] are at risk of being frozen,” Røra said.

READ ALSO: Off the beaten track in Finnskogen, Eastern Norway