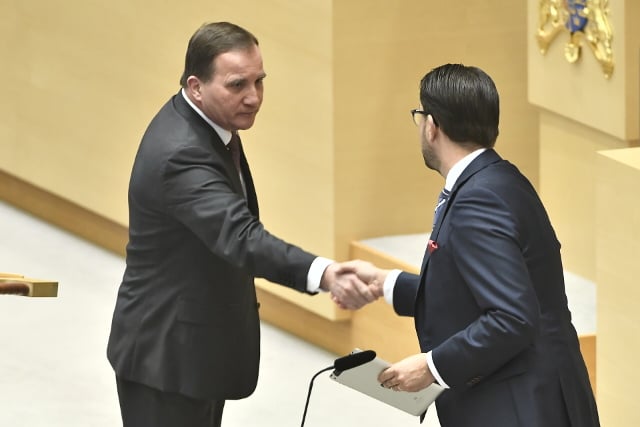 
The idea of getting the military involved was floated when Sweden's political leaders debated how to combat problems with gang crime in the country.

Wednesday marked the first Riksdag debate of 2018 between Sweden's party leaders, and crime was one of the main discussion points. It followed headlines in recent weeks about shootings in Malmö and Stockholm, as well as the death of a man in the capital who picked up a grenade.

READ ALSO: Man killed by Stockholm grenade 'thought it was a toy'

In his opening comments at the debate the PM spoke about shootings and gangs, saying that more needs to be done to combat them including attacking their economic resources and a tightening of rules.

“We're going to continue to combat the forming of a parallel society. Today we need rules to be tightened, increasing control to cut out economic criminality,” he told the Riksdag.

“We need much tougher legislation. The state should take back control. This is not a negotiation.”

Jimmie Åkesson, leader of the far-right Sweden Democrats, said his party wants to “declare war” on organized crime, and suggested using military help to support the police could be a way of doing so.

Interviewed following the debate, PM Löfven said that using military resources was not his preferred method but did not appear to rule it out.

“Putting the military in wouldn't be my first measure, but I am prepared to do what is needed to ensure that organized crime is eliminated,” he told news agency TT.

When contacted by The Local for clarification, Löfven's press spokesperson said that the Swedish leader was not saying he was prepared to get the military involved, but that “he is ready to do what is required to get rid of gang criminality”.

“The military is not one of the first options, but we will look at a number of other measures. If that's not enough, the PM does not want to speculate what comes after,” Löfven's press secretary Jonatan Holst wrote.

‘The Sweden that was hit by Covid-19 was not perfect’ 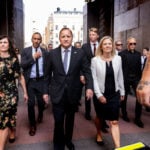 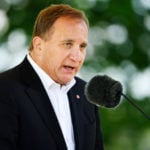 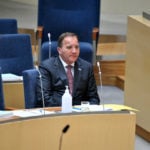