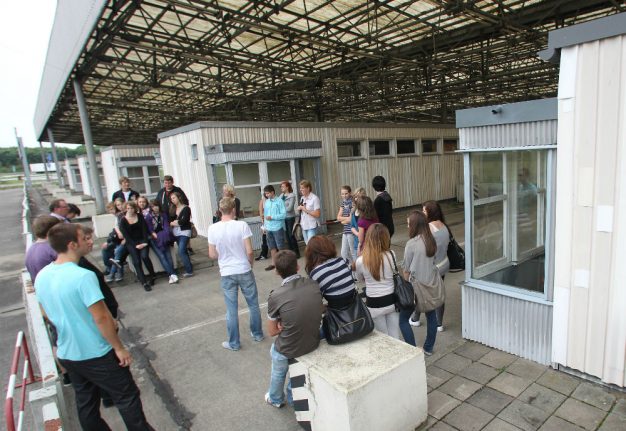 
A suggestion that schools send students on exchange between Germany's former East and West to heal persistent divides sparked debate on Monday, almost 30 years after the country's reunification.

“We don't just need pupil projects exchanging with Poland or France, but between Leipzig and Stuttgart” in the lagging east and prosperous southwest, Left party politician Helmut Holter told the Funke newspaper group.

“East and West talk far too little about the way things were and the way they are now,” he added, referring to the nation's decades of division between the Soviet-dominated German Democratic Republic and the westward-looking Federal Republic of Germany.

Holter, from the small former eastern state of Thuringia, made the remarks as he takes over chairmanship of a committee of culture ministers from all modern Germany's 16 states.

“East German experiences have to be brought into the West and vice versa” as part of a programme to defend democracy, he said.

Talk of the country's internal divisions has grown recently as far-right populists Alternative for Germany mine deep seams of resentment in the economically weaker East, helping fracture a once stable political landscape.

But not everyone agrees Holter's proposal would help bring the nation together.

“Rather than East-West exchanges, we need a frank view of German history and an active culture of remembrance for the victims of war, injustice and tyranny in the last century in our country,” culture minister in populous North Rhine-Westphalia state Yvonne Gebauer told news agency DPA.

“Almost 30 years after reunification, dialogue has become a matter of course, at school and at work, in private life and at the most official events,” the Stuttgarter Nachrichten newspaper commented.

“Conversely, school exchanges are weak where they remain urgently needed, between European nations… the culture ministers would do well to support international exchanges more,” it added.

READ ALSO: How united is Germany 28 years after the Berlin Wall's fall? 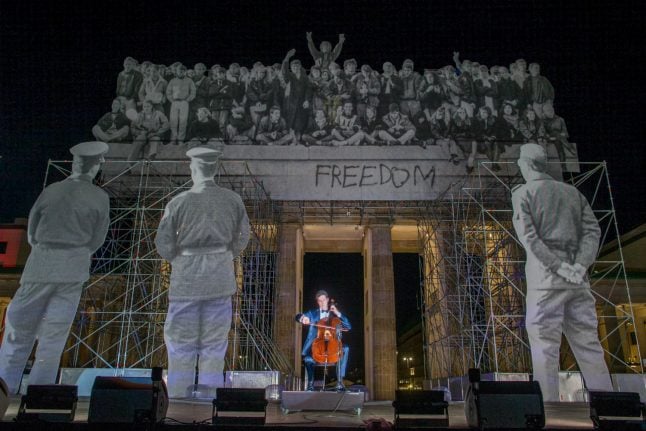 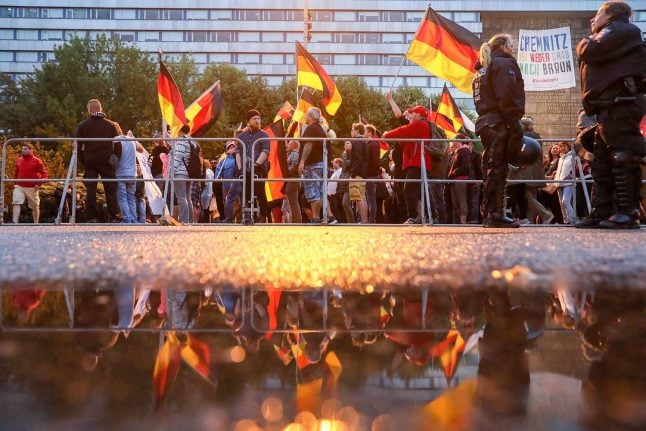 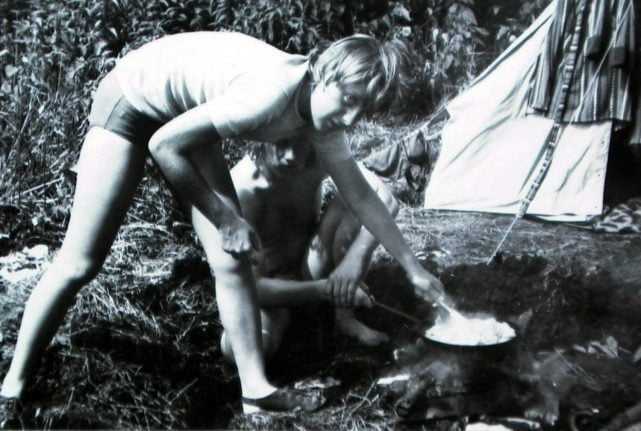 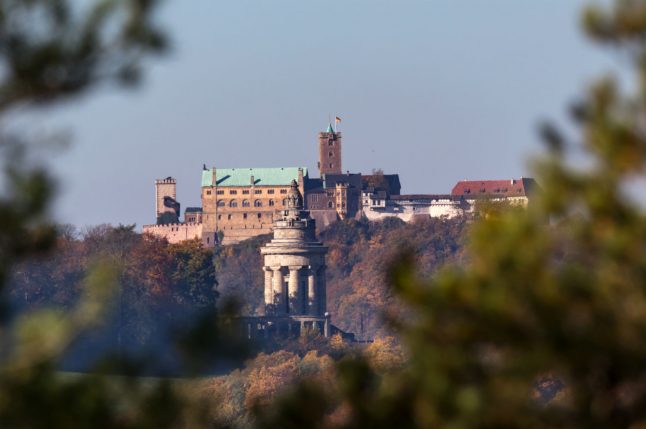 Foreigners in eastern Germany are fewer in number but better educated

‘People had no prospects here’: east German village put on market for €125,000