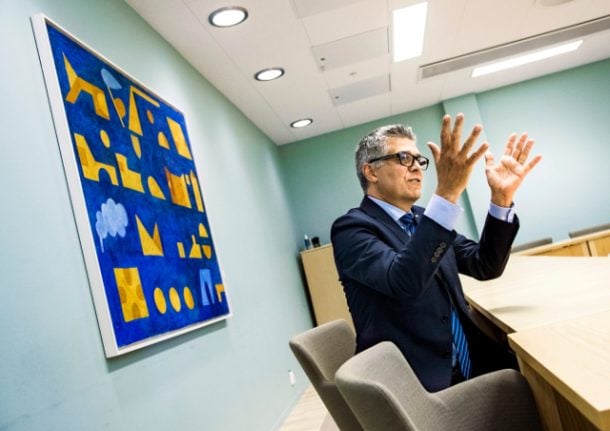 Sweden's security police Säpo has said that the flow of people travelling from Sweden to join Isis in the Middle East has dwindled in recent years. The number of people returning has also dropped.

He said around ten had returned in the past year, adding that Säpo keeps track of them.

“We assess each individual, if they are suspected of terrorist offences or other crime. If it's a terror crime we take care of it, if it's other types of crime we hand it over to others,” said Thornberg.

“If they are not considered dangerous, it can be handed over to the police who can alert social authorities.”

Säpo has previously said that around 300 people are believed to have travelled to Iraq and Syria to fight, with around 100 leaving in the peak year of 2013. By 2015 the number had dropped to five.