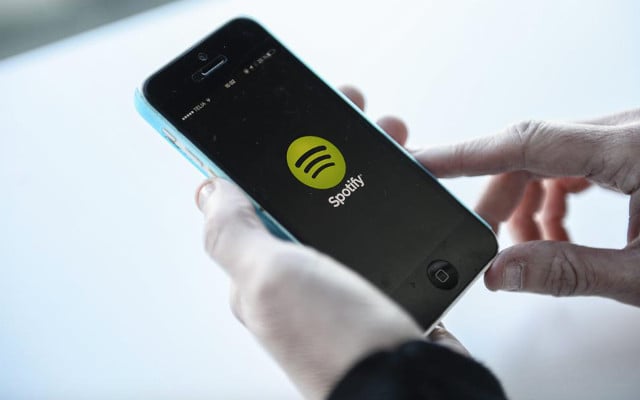 Spotify going public has been the subject of speculation for some time. Photo: Fanni Olin Dahl/ TT

There has been speculation that the streaming firm will go public for some time but Spotify has largely chosen to keep quiet on the matter. On Wednesday both US website Axios and news agency Bloomberg reported that the Swedish company has finally made its move, citing “sources familiar with the matter”.

According to both reports, the tech firm filed documents in the US to go public at the end of December, and hopes to list its stock in the first quarter of 2018, but there is conflicting information over whether the documents were for a traditional IPO or a direct listing on the New York Stock Exchange.

Direct listings are not common for major companies, but was last year reported to be Spotify's preferred option as it does not need to raise any new money thanks to a subscriber base of over 60 million paying customers.

The last valuation of the company made public was $8.2 billion in June 2015.

The news comes in the same week it emerged that a music publisher is seeking at least $1.6 billion from the Swedish streaming giant in a copyright dispute.

ELECTROLUX
Why a Swedish company is worried about a semiconductor shortage
Url copied to clipboard!