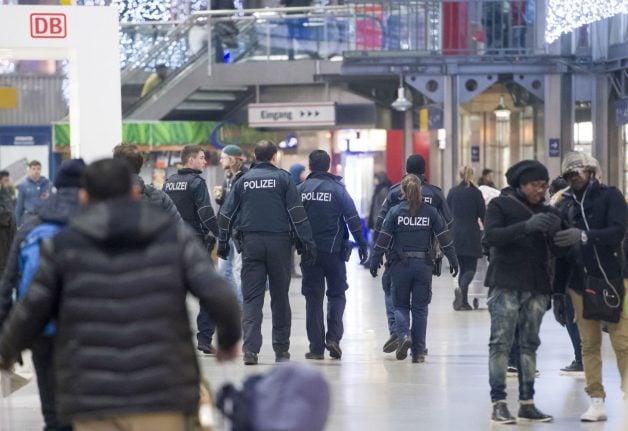 One French fan had to be treated for a head injury after the brawl broke out late on Monday night and supporters wearing masks had to be separated by police with batons.

Around 30 PSG fans were questioned by Munich police, while three Bayern fans were found to be carrying weapons and were arrested on assault charges.

Around 4,000 PSG fans are expected at the match which was already flagged up by authorities as at risk of violence.

Both clubs are through to the last 16 and will meet at Munich's Allianz Arena with Bayern needing to win at least 4-0 in order to finish as group winners after losing 3-0 in Paris last September.