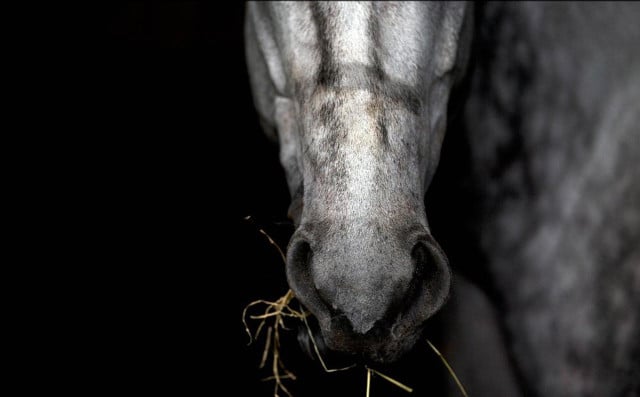 File photo of a horse not related to the story. Photo: Fernando Llano/AP/TT

The owner raised the alarm after discovering someone had entered the stable during the night. Police found the man hiding under refuse bags.

Local newspaper Mitt i reports that the man who is from Lidingö initially denied abusing the horse, but a security camera in the stable caught evidence which led to the conviction.

He was sentenced to fines for trespassing and for breaching Sweden’s Animal Protection Act. Few have been convicted of breaching the act since it was brought in last year.

“The difficult part is proving what took place. In this case we caught the person in the act,” the public prosecutor told Mitt i.