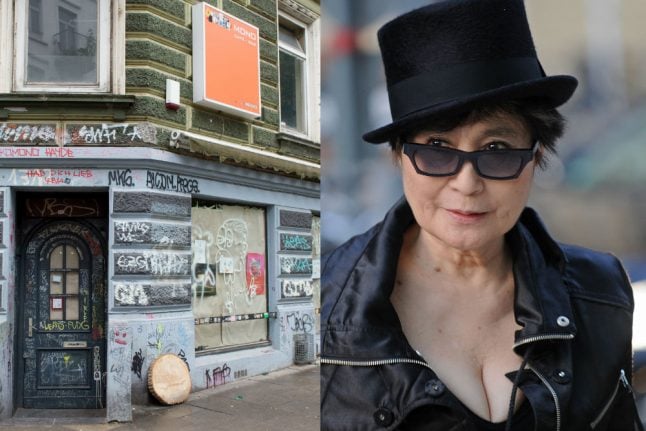 
A bar in Hamburg called ‘Yoko Mono’ can no longer keep its name, a regional court in the Hanseatic city ruled on Friday.

Since it opened 19 years ago, Hamburg bar 'Yoko Mono' has operated successfully and without legal trouble. But that all changed this summer when the famous artist, singer-songwriter and widow to John Lennon took action to sue the bar from using her name without permission, reports NDR.

In a surprising result, the regional court in Hamburg on Friday ruled in the 84-year-old's favour, stating that the bar couldn't continue using its name.

Bar owner Nima Garous-Pour was disappointed with the decision, saying that another bar he operates in the city called 'John Lemon' has not faced legal challenges.

“I am indeed sad about what is happening here. We hoped that we could keep the name,” the owner told the German Press Agency (DPA).

According to court spokesperson Kai Wantzen, the name 'Yoko Mono' is so similar to that of the world-famous artist “that it was sufficiently likely that an observer would surmise some kind of link between Miss Ono and the bar”.

“In any case, the assumption of a mere coincidence is unlikely,” he added.

In July, Garous-Pour had responded to the request to change the name of his bar by getting rid of the first word in its name. Since then the bar has simply been called 'Mono.'

Now, following the court's decision, the first part of the bar's name will have to stay covered up.

Garous-Pour and his lawyer Jens Kristian Peichl are considering making an appeal. 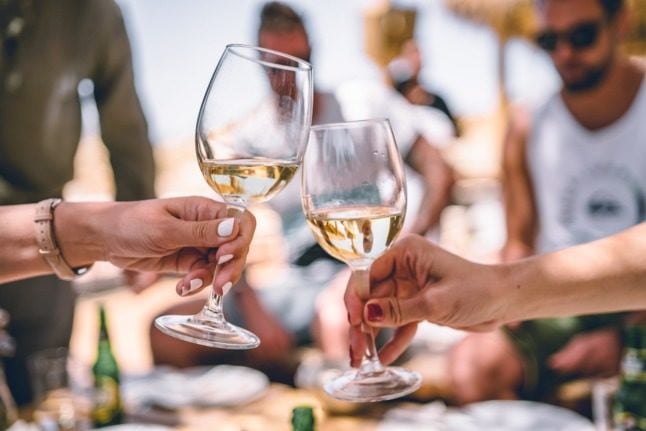 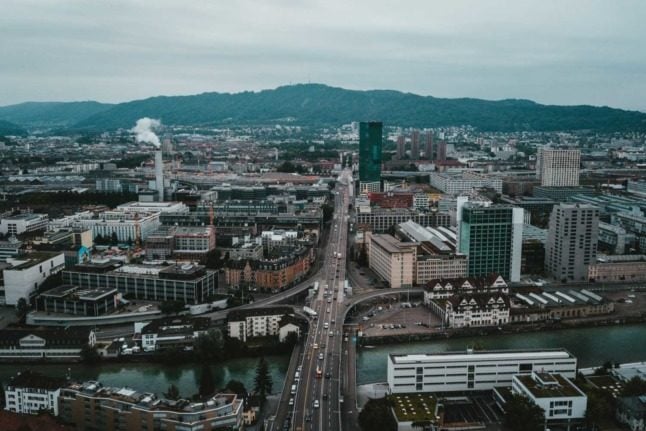